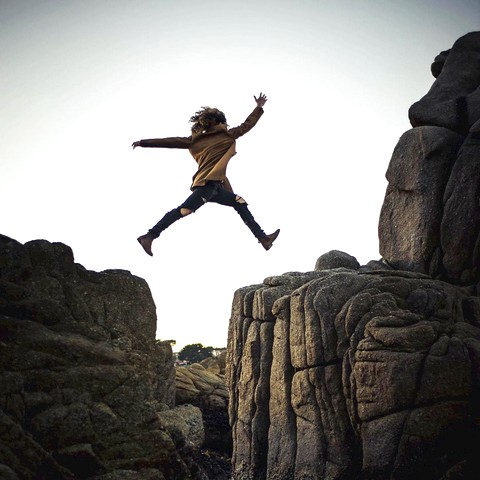 In Between
INTERNATIONAL COMPETITION7
Introduction
Between solitude and love, is there room for sincerity? Alicia is pregnant and wants to have the child. For some reason, her partner, Mateusz, doesn't agree with her life-changing decision. Fearing loneliness, Alicia has to confront her own existential fears. 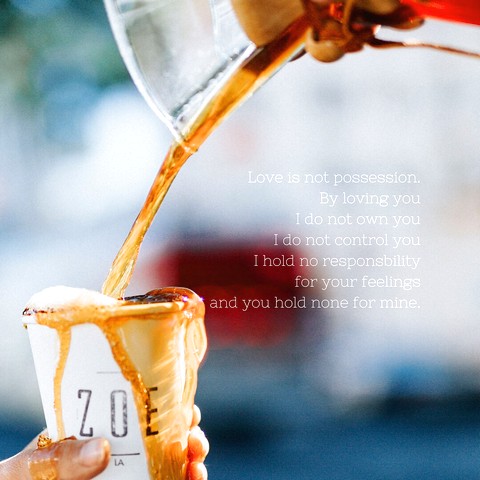 José E. Iglesias VIGIL
Jos&eacute; Enrique Iglesias was born in Oviedo in 1972. He studied in the Department of Drama, Television and Film Direction at the National School of Poland (1999-2006), the first Spaniard ever to graduate from that school. He has taken part in numerous workshops and meetings for films and documentaries with famous directors including Roman Polanski and Agnieszka Holland.
Program
KOREAN →