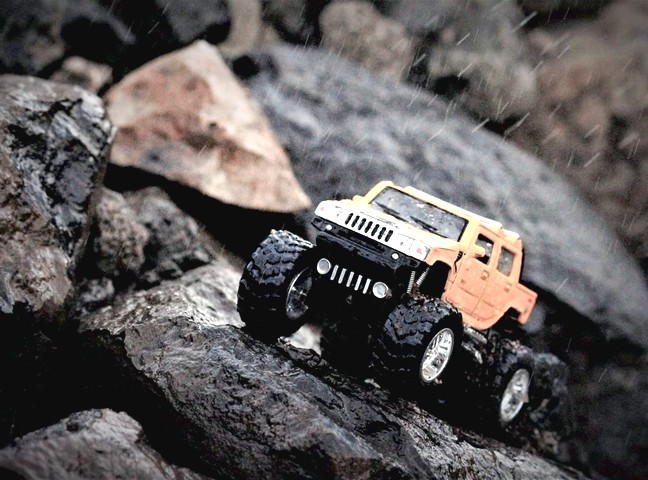 IN AUGUST
Directors’ Fortnight: Discovering Prestigious Auteurs
Introduction
Margaux, a six-year-old girl, awakens early in the morning in August. She goes to the window and sees her father putting objects and cardboard boxes into his car. This summer morning promises to be a singular one for the little girl, who is about to experience a significant moment in her life.
Director

Jenna Hasse
Born in 1989 in Lisbon, Portugal. She studied French and Cinema at the University of Lausanne and attended Geneva Conservatory to study Theatre Studies. She attends at INSAS(Institut National Sup&eacute;rieur des Arts du Spectacle) in dram department. In August is her first film.
Program
KOREAN →