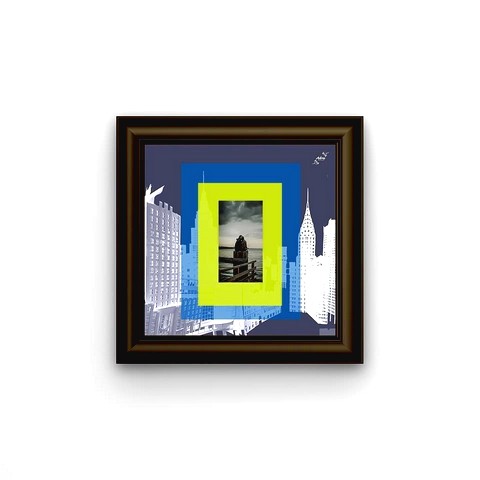 Imagine
OPENING FILM
Introduction
A large, clear window; a child on a tricycle; and an empty room shaped like small boxes... The characters appear and disappear through the doors following the minute directions of the director, creating a pattern that resembles the various stages of one's life, finally returning to the origin...An allegory of our lives, the innovative aesthetics of Zbigniew RYBCZYNSKI expand the territory of animation into infinity with the transformation and re-composition of live action. 1987 Cannes Advertising Film Festival - Silver Lion Award 1987 Rio International Film Festival - Special Festival Award
Director 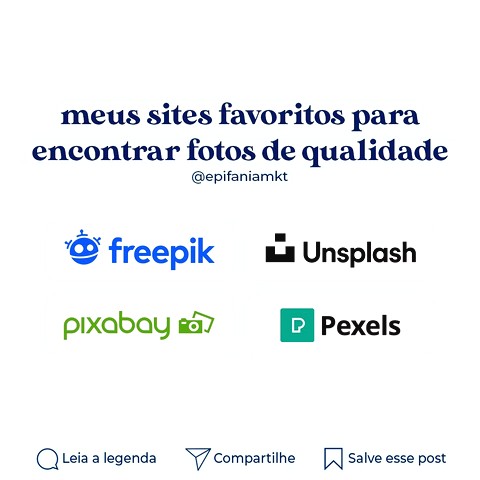 Zbigniew RYBCZYNSKI
Born in Poland in 1949, he has been working as a film director in Europe and the United States since the early 1970s. His works have received many prestigious awards from all over the world. He is also a pioneer in using High Definition television technology and an innovator in the technical field. His outstanding filmography includes: [Steps] (1987), [The Fourth Dimension] (1988), [The Orchestra] (1990) and [Kafka] (1992). www.zbigvision.com
Program
KOREAN →