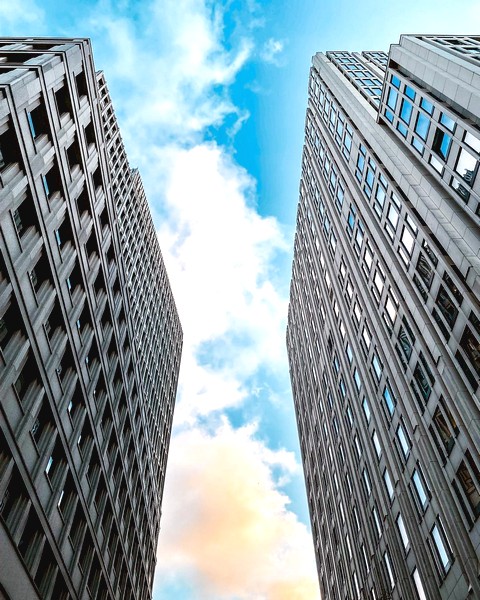 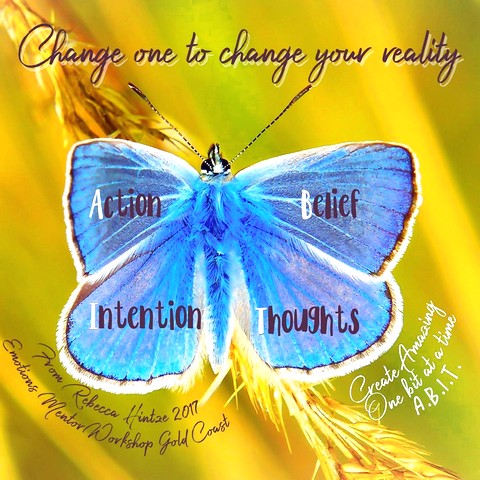 So Joon Moon
Born in 1979. He directed an episode of queer omnibus film Camelia Project: Drift Island (2004). After that, he directed a number of queer films such as Auld Lang Syne (2007) which was invited to Busan International Film Festival, Clermont-Ferrand International Short Film Festival and many others. Currently, he is in pre-production of a feature film.
Program
KOREAN →