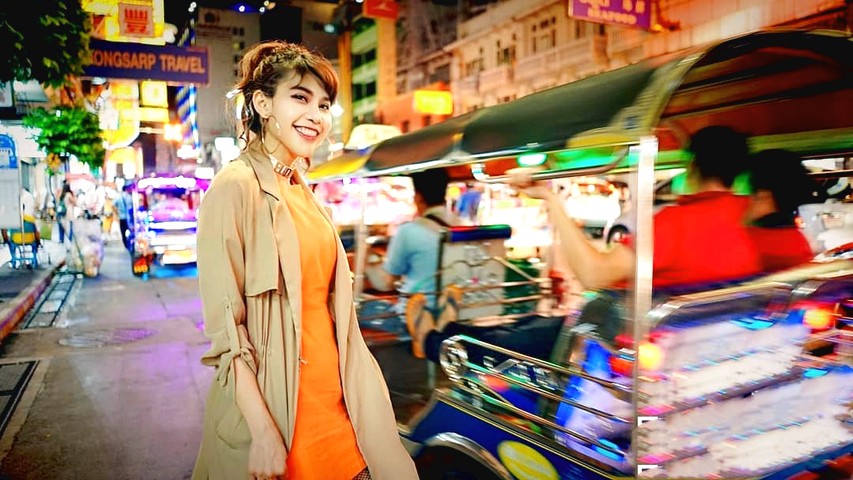 ILLUSION
INTERNATIONAL COMPETITION 8
Introduction
Lena loses her job as a conductor after many years of working for the Berlin underground. Apart from work, Lena is a very lonely person and the loss of her job means losing everything for her.
Director 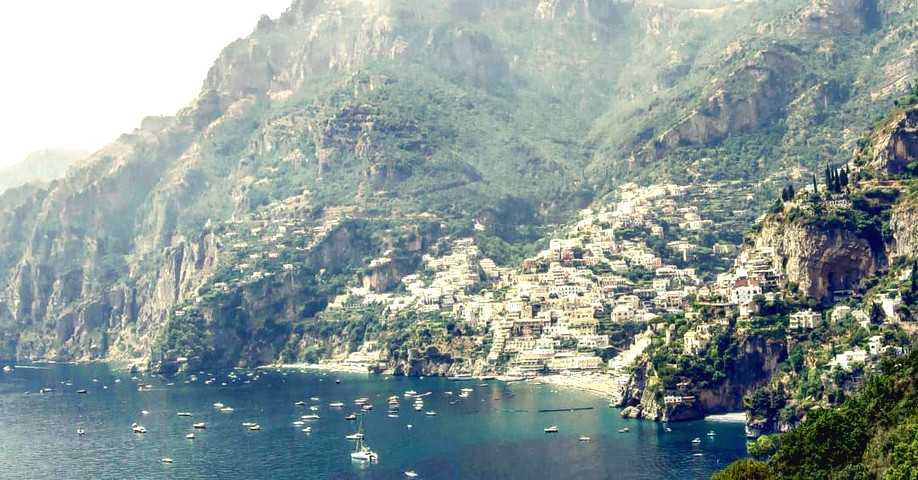 Burhan QURBANI
Born in 1980. Shortly after his birth, his parents immigrated from Afganisthan to Germany. In 2002, he began to study Directing at Baden-Württemberg. There he has realized three short films: <STILL ON EARTH>(2005), <BIRDS WITH NO LEGS>(2006) and <ILLUSION>(2008). At the moment he prepares his first feature film that deals with the lives of Muslims in Western Europe.
Program
KOREAN →