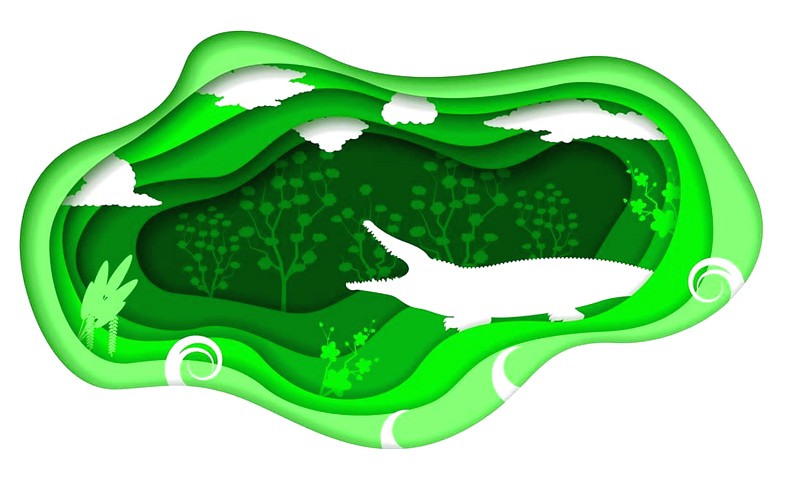 Il Court… Il Court le Monde
FOCUS ON DIRECTORS : CINEMA OLD & NEW
Introduction
This film, which starts with a predictable scene of Dardenne barely escaping a car accident, doesn't seem, at first sight, to have anything in common with their other masterpieces. In the last scene, Marinetti, the father of futurism who admires the speeding car, the machine civilization, and flies away in the rising wind of Fascism on an airplane, appears and smiles at the audience. This twin juxtaposition suggests the innocent vision of Begnini. But, in fact, from their early documentary works, the Dardenne brothers have been preoccupied with themes such as the industrial revolution and the development of transportation, upon which is also based the Belgian labor movement. In this context, through the critical minds of Benjamin and Virilio, the Dardenne brothers satirize the characters who prefer 'inorganism' to the 'mysteries of organism', like descendants of Marinetti, wondering if he is a fascist. In a word, this film is humorous version of [Crash], signed by Dardenne. (SHIN Eun-shil)
Director 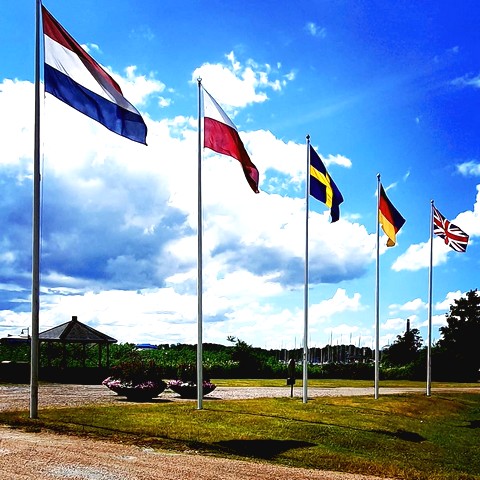 Jean-Pierre DARDENNE, Luc DARDENNE
Since 1975, the Dardenne brothers have been running D&Eacute;RIVES and producing 60 documentaries. To name a few their outstanding works since mid 1990s, they have made [The Promise] (1996), [Rosetta] (1999), [The Son] (2002) and [The Child] (2005). Luc Dardenne also continues his writing class at the Free University of Bruxelles, and has published [Au Dos de Nos Images] (2005, Editions du Seuil), a reflection of their cinematographic work. (copyright directors&#39; photo. Christine PLENUS)
Program
KOREAN →