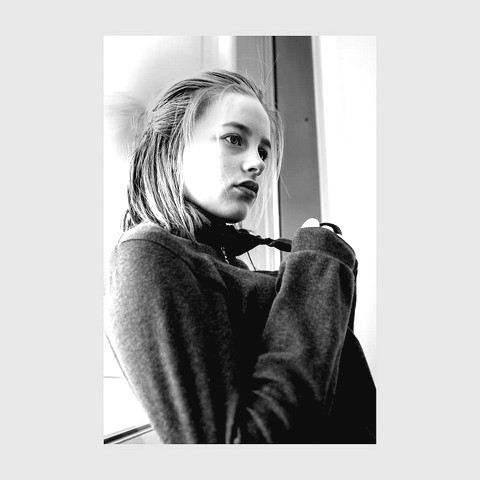 IKI
3.11 A Sense of Home Films
Introduction
A beach with strong tide. There is a girl who’s wandering around. She finds a little girl lying down on the beach side dead or alive.
Director
BONG JOON-HO
After graduating from Yonsei University with a social science degree, he directed a 16 mm film <WHITE MAN> in 1994, and won an award at the Shin-young Youth Movie Festival. Ending his career role as assistant director in 2000, he directed his own feature making a big impression on the Korean film industry.
Program
KOREAN →