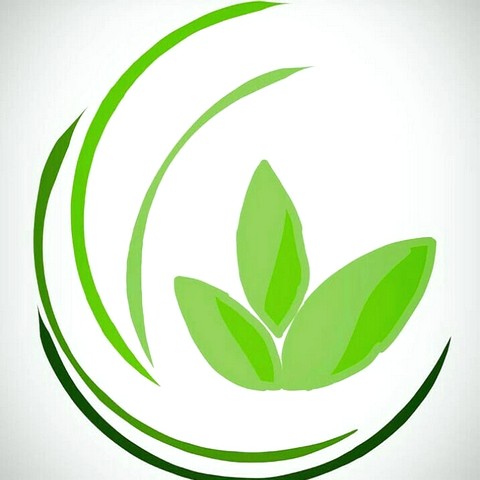 IGNORANCE
INTERNATIONAL COMPETITION4
Introduction
After visiting his doctor with a mysterious ailment, it turns out that one man’s painful and troublesome condition concerns the whole planet. A political satire on the theme of ignorance -- could it be the entire world is infected?
Director 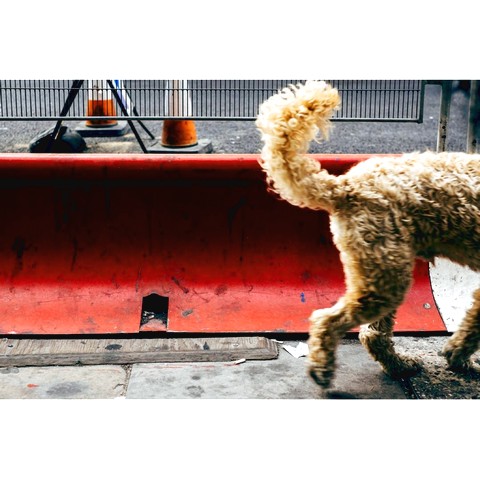 Ida WINDINGSTAD
Born in 1979. She is working as a scriptwriter based in Stockholm Sweden. She has studied film and TV production at The Noroff Institute, filmmaking at Kulturama and scriptwriting at Manuspiloterna and scriptwriting for film and interactive media at Brobygrafiska. <IGNORANCE> is her first short film.
Program
KOREAN →