I WISH I WAS BY THE DIM LAKE 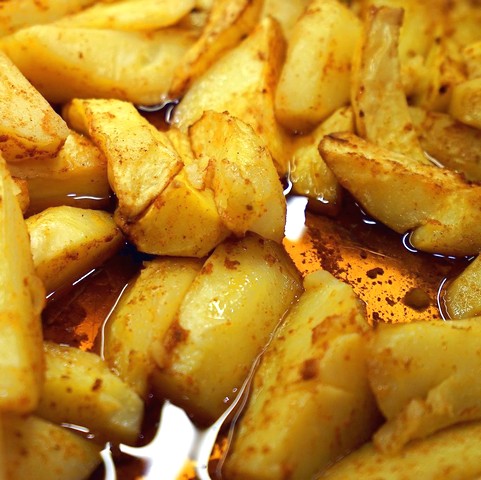 I WISH I WAS BY THE DIM LAKE
Cinema Old & New
Introduction
Vic had dreams of becoming a famous actor since childhood. One day he disguises himself as a blind man and meets a successful actress by chance and winds up getting kicked out due to his bad acting. Realizing that he has no potential as an actor, Vic goes on a quest to kill himself.
Director 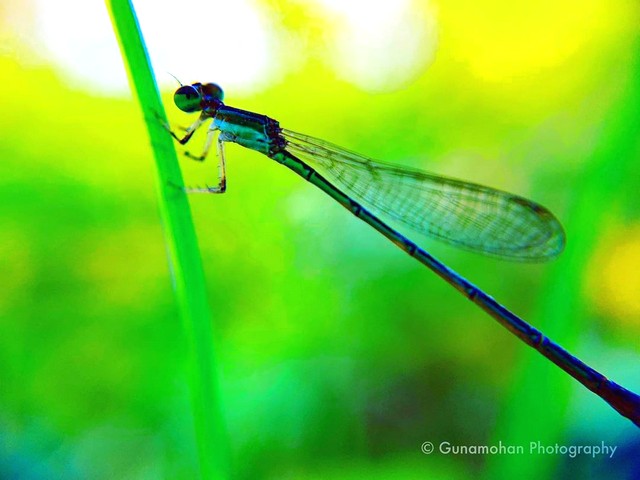 Ang Lee
After graduating from National Taiwan University of Arts, Lee went to the US to study theater at the University of Illinois at Urbanan-Champaign and film production at the Tisch School of the Arts of New York University. His short film I WISH I WAS BY THE DIM LAKE won the Best Narrative Award from the Golden Harvest Awards in 1983. In 1993, THE WEDDING BANQUET won the Golden Bear at the Berlin International Film Festival, receiving both critical acclaim and commercial success. Some of his notable films are EAT, DRINK, MAN, WOMAN (1994), SENSE AND SENSIBILITY (1995), CROUCHING TIGER, HIDDEN DRAGON (2000), BROKEBACK MOUNTAIN (2005), LUST, CAUTION (2007), and LIFE OF PI (2012).
Program
KOREAN →