I WILL DO IT FOR YOU 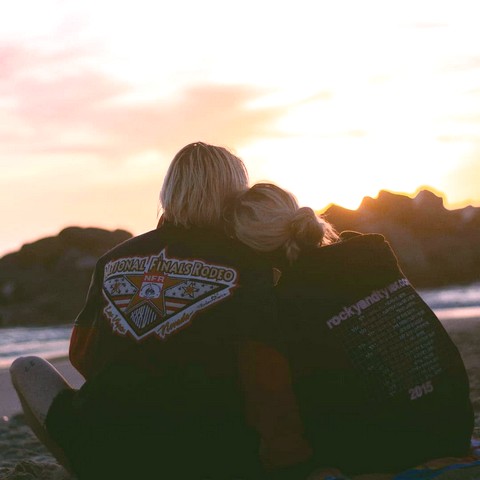 I WILL DO IT FOR YOU
SHORTS MEETS CF:
Introduction
Lynn, a top leading actress, watches the news of her scandal with Jung on TV. She orders food from “I Will DO IT FOR YOU” store. While waiting for the delivery, she falls asleep. A doorbell rings and Jay is standing at the door with food. He notices a big star in front of him and rapes her. Lynn wakes up again and again from the same dreams.
Director 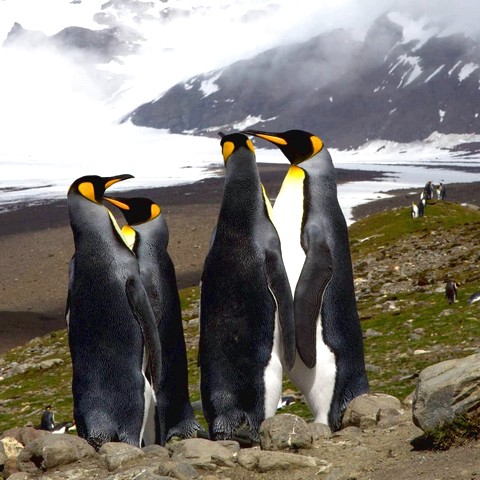 PARK Kwan-ik
After working at SamSung Advertising Company for 5 years, he left for NYC. Then, he studied in Brooklyn College where he made his thesis film <BIRTHDAY GIFT> which was screened at Cannes Film Festival 2008. He came back to Korea in 2009. As a director, he has been working on several projects such as TV commercials, Music Videos and short films.
Program
KOREAN →