I need some Sleep

I need some Sleep
INTERNATIONAL COMPETITION6
Introduction
The night after the wedding of her ex-boyfriend, she couldn't sleep. "Don't imitate others. Just pay attention to what you're doing now. Then you can reach your goal." During the swim class the next morning, she falls asleep. What has happened to her?
Director 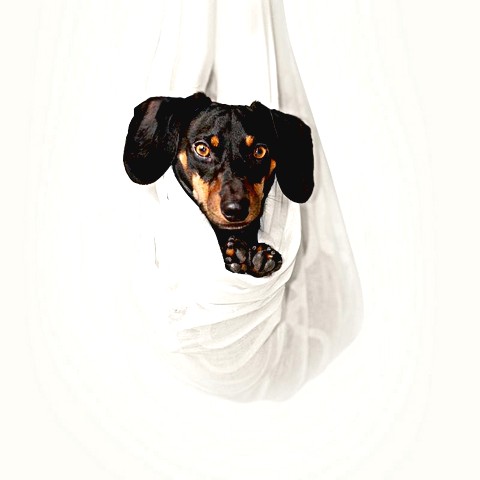