I GO THROUGH THE SUMMER 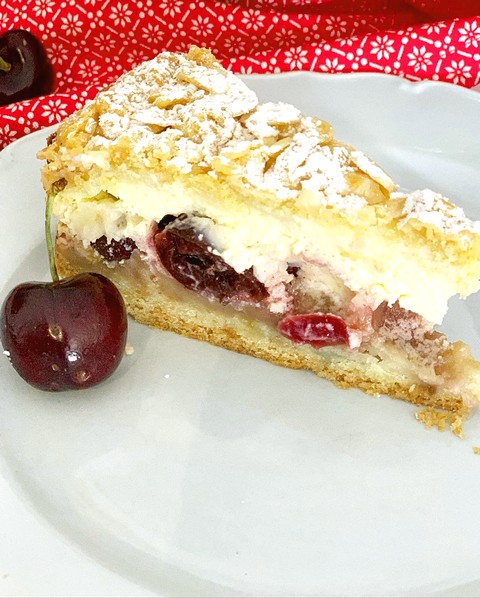 I GO THROUGH THE SUMMER
Korean Competition 1
Introduction
One hot summer day, woman grilled samgyupsal because of her boyfriend's demanding. He feels satisfaction, while she has to clean up after meal with sweat. Besides, food waste pours out of the freezer. Irritated, she tries to calm down cleaning food waste...and then strikes a decisive attack to him!
2013 Busan International Short Film Festival
Director 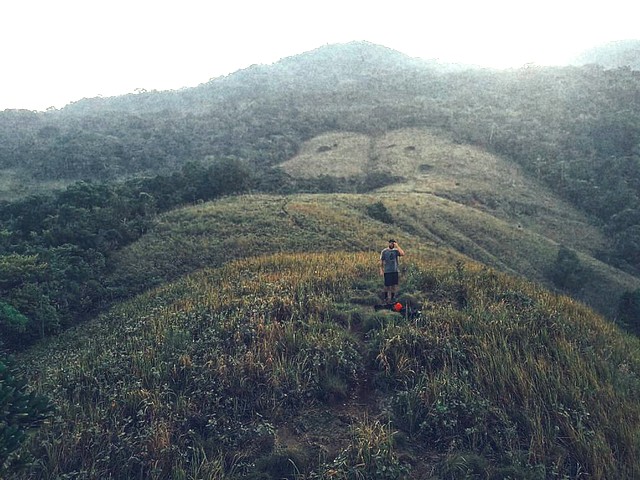