I AM A TRUCK 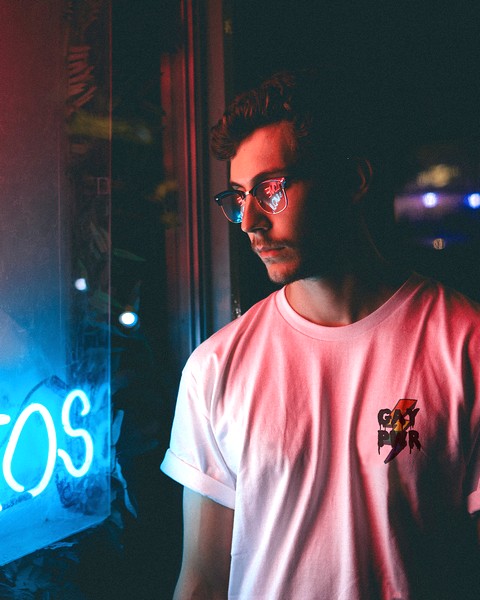 I AM A TRUCK
FOCUS ON DIRECTORS: CINEMA OLD & NEW
Introduction
A truck which came to Korea with the support of UN was scrapped after the war. However, the truck disassembled in a recycling plant for Korean cars and then reassembled to reconstruct Korea. This documentary is narrated with the truck’s voice over and consists of odd monologues from the truck and somewhat grotesque scenes which show director Kim Ki-young’s unique style.
Director 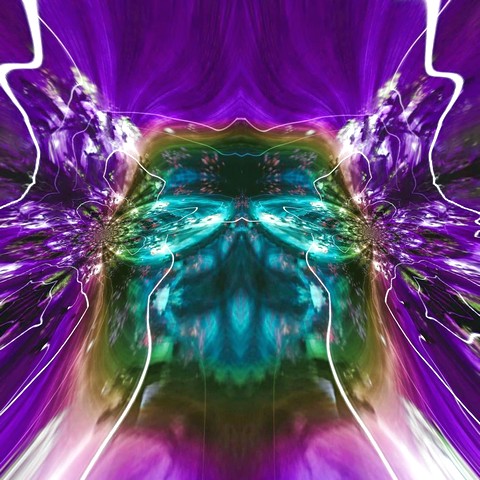 KIM KI-YOUNG
He adopted expressionistic techniques whic were rare in the 50’s and 60’s in Korea. With them, he directed so-called ‘woman-series’, <THE HOUSE MAID>(1 960), <WOMAN OF FIRE>(1971) and <CHUNGNYEO> (1972) and they are the first Korean cult movies. The Berlin International Film Festival held a posthumous retrospective for him in 1998 and La Cinémathèque Française screened 18 of his films in 2006.
Program
KOREAN →