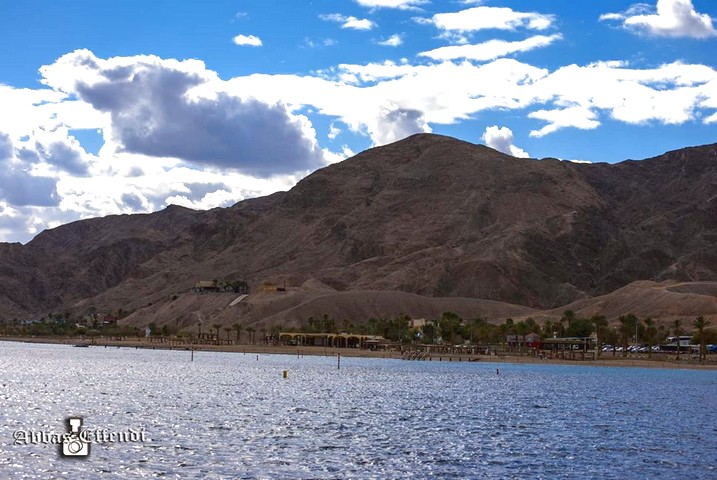 HYPNOTISM FOR LOVE
THE COLLECTIONS FROM SHORT SHORTS FILM FESTIVAL & ASIA
Introduction
High school students, Kyoko and Kana, hypnotize their crushes to make them like them back. However, when Kyoko discovers that the boy whom Kana likes is having feelings for the wrong girl, she and Kana enter a crazed spiral of speculation.
Director 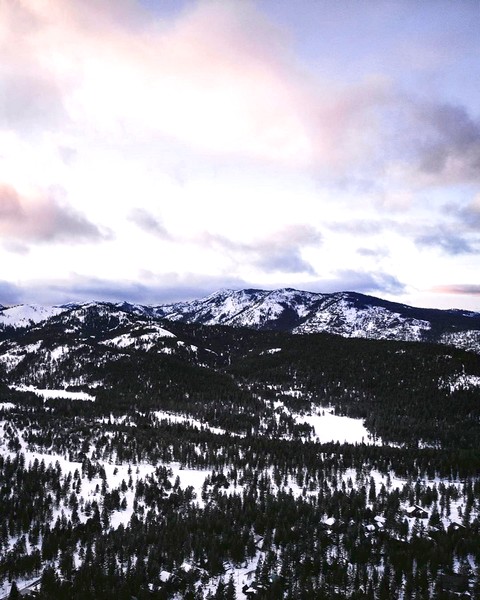 Hiroki INOUE
He was understudy of the late director Teruo ISHII, made his directorial debut in theater with the production Panic 4Rooms. He then went on to direct the feature film Plum of Acorn Brothers. He is currently working on various short film productions and is widely recognized as a promising filmmaker.
Program
KOREAN →