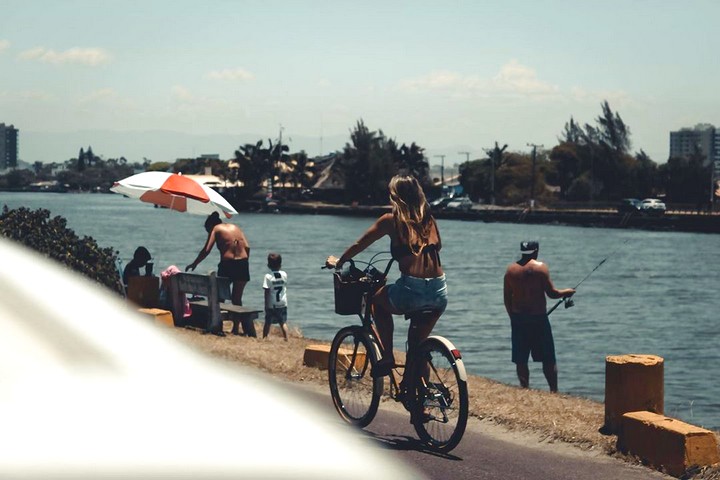 HYBRID
INTERNATIONAL COMPETITION 4
Introduction
There is an old man whose pee can be used as oil. Instead of oil, a pee moves automobiles. This special gift, unknown by the world, is revealed in an encounter the old man has with a young French backpacker.
Director 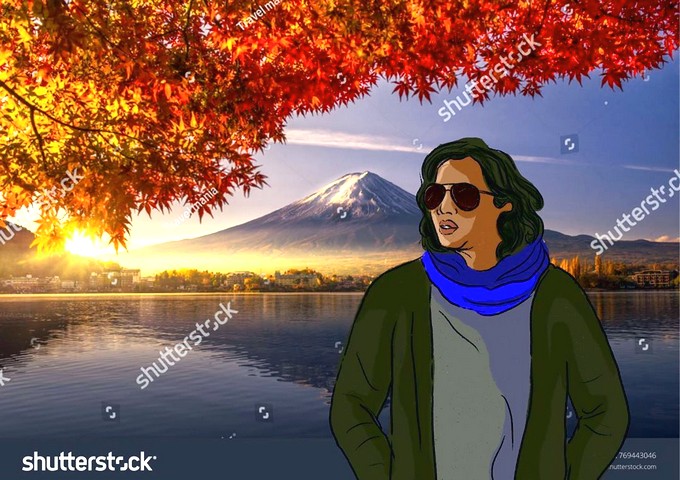