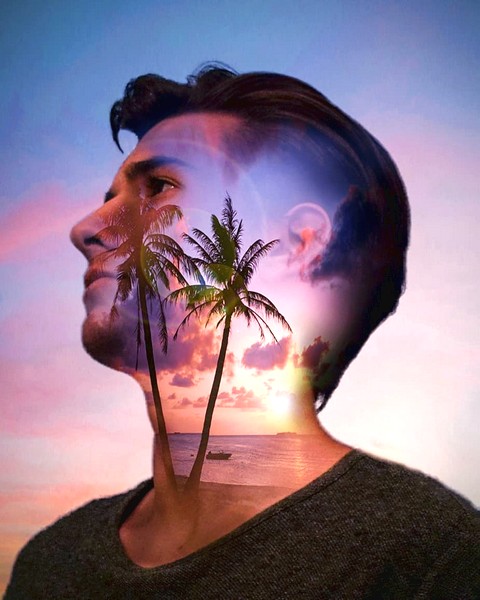 HUMAN FORM
Korean Competition 2
Introduction
Ever since she was a child, ‘Inhyung’ has been compelled to draw unusual faces. When she is much older, she visits a plastic surgeon, only to find that she cannot afford the procedure – she feels alone in the world.
Director

Noh Do Yeon
He majored Chinese literature at Seoul National University, then went on to study filmmaking at the School of the Art Institute of Chicago. Subsequently, he returned to Seoul, where he worked as a freelance director/producer for advertisement productions while working as a script doctor on several feature films. Human Form which premiered at the 20th Palm Springs International Shortfest, is his first short film after returning to Korea.
Program
KOREAN →