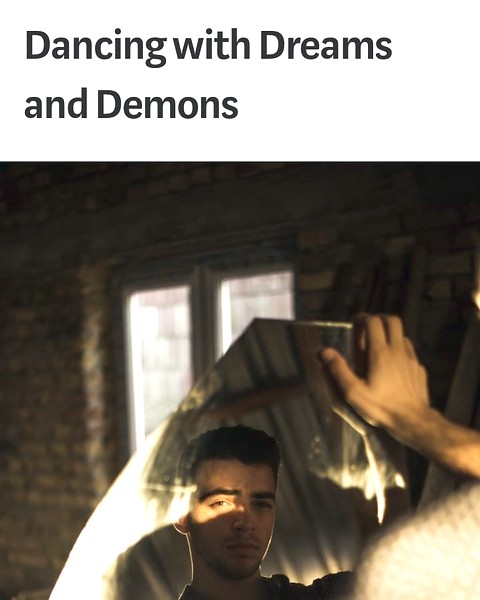 HOT SUMMER VACANCE
Traveling Shorts In Korea
Introduction
Su-Jin, Hyo-jung, and Mi-a are all friends of all standing. They, in their early thirties, are expecting hot summer vacation at the beach. But an unexpected thing happens. Mi-A’s boyfriend, Sang-cheol, wants to spend vacation with them. Counting Sangcheol in the company makes trouble from the beginning of the vacation
2012 Mise-en-scene Short Film Festival
Director 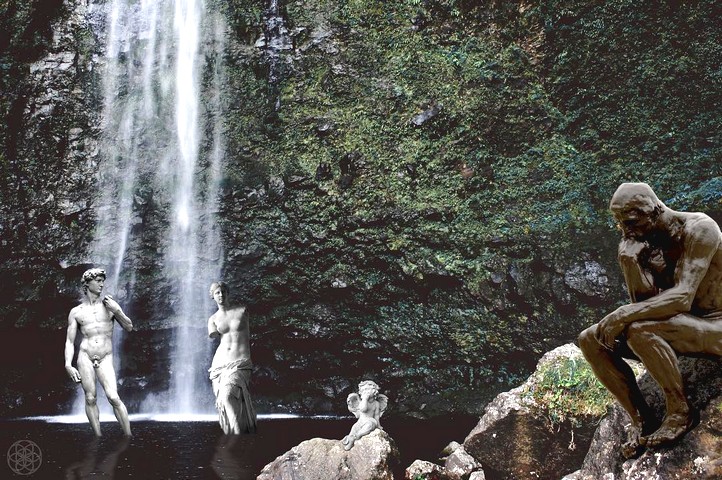 Oh Chang Min
Born in 1974. He received a M.A. in Oriental Philosophy at Sungkyunkwan Graduate School. He worked as the director of Youth Media Center in 2003 and a member of the 6th and 7th High School Movie Festival Committee. He majored in directing at Korean Academy of Film Arts in 2008.
Program
KOREAN →