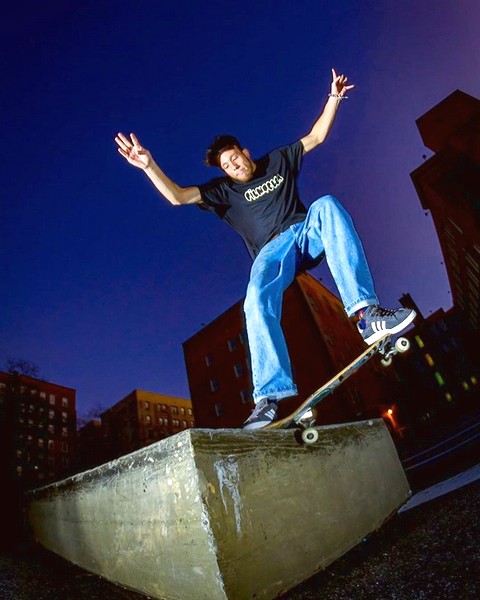 HORIZON
INTERNATIONAL COMPETITION 2
Introduction
If a fisherman mysteriously disappears in the depth of the Black Sea and there is nobody around to hear him, does he make a sound?
2012 Sarajevo Film Festival
2012 Canne Film Festival
Director 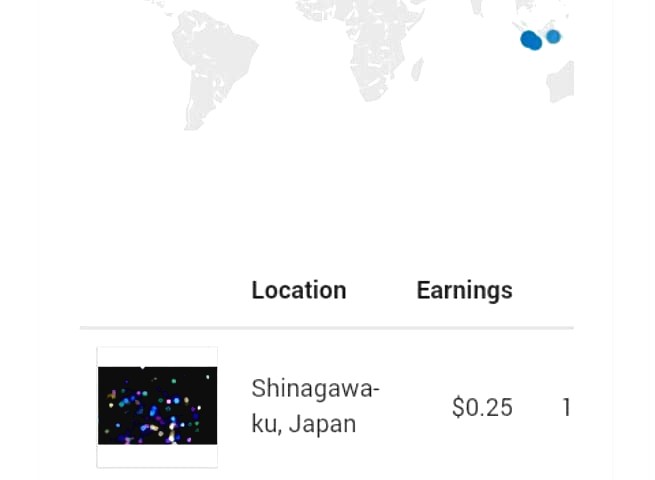 Paul Negoescu
Graduated film directing at the national film school (UNATC). His several shorts were awarded in many international film festivals (Cannes, Berlinale, Karlovy Vary, Rotterdam, London, Slamdance). Twice nominated at the European Film Academy Awards, in 2009 and 2011 and has recently finished his first feature and he is the artistic director of the Timishort Film Festival.
Program
KOREAN →