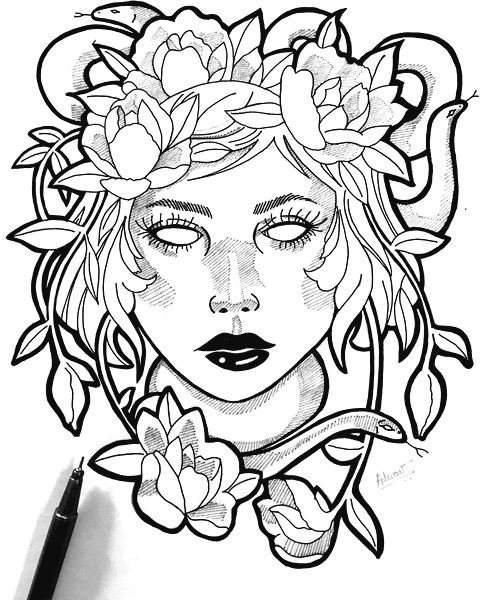 HOMECOMING
INTERNATIONAL COMPETITION 4
Introduction
A boy returns to Singapore from his studies in Europe two days before he is to enlist in the army. This is a sensitive depiction of an 18-year-old’s struggle between national duties and personal liberty.
Director 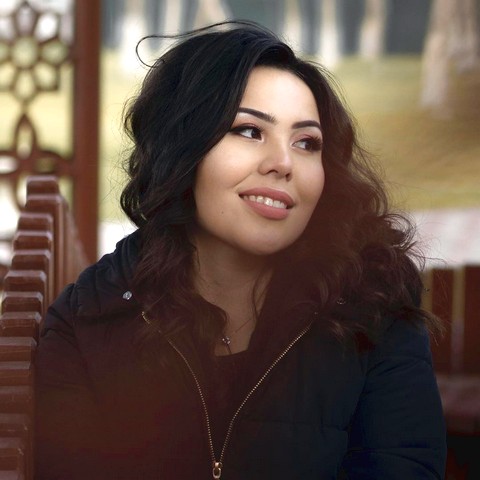 Junfeng BOO
He is one of the most prolific short filmmakers from Singapore in recent years. His films include <KATONG FUGUE>, <THE CHANGI MURALS>, <STRANGER>, <A FAMILY PORTRAIT>, <LUCKY 7>, all were invited to acclaimed int’l film festivals around the world. He is currently working on his first feature film, produced by Singaporean director-producer Eric KHOO.
Program
KOREAN →