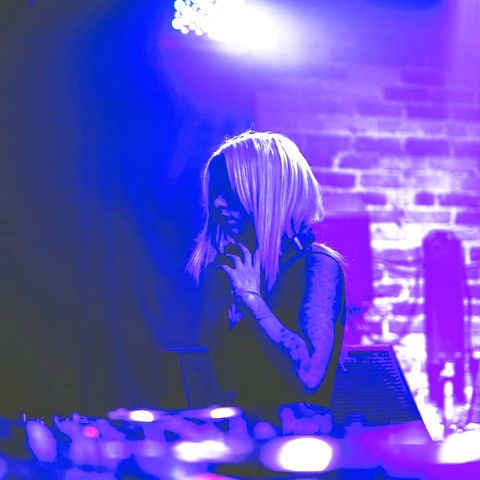 HOME MEAL
KOREAN COMPETITION 2
Introduction
Three family members started their own dishes. A father who is worker, a mother who is housewife and a daughter who is examinees, Their homemaking dishes have each fantasy of recipe.
Director 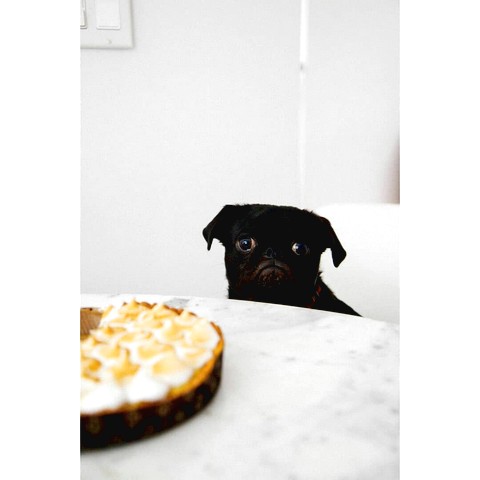