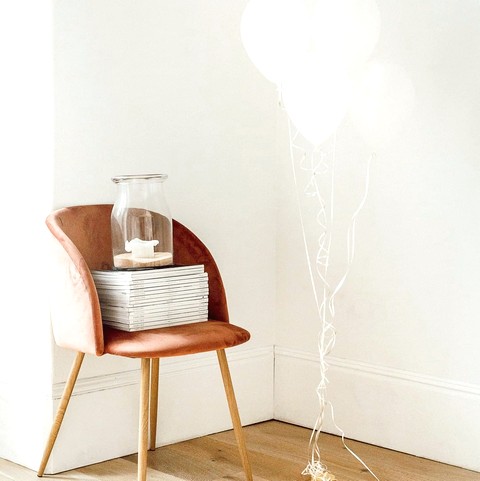 HOME
3.11 A Sense of Home Films
Introduction
A young girl living in that moment. Her life is being helped along. The sound of the wind and the light. All of that is a memory, or perhaps a chronicle. And the mother, succumbing to her old age, is nearing the end of her days···. A child is born, the years accumulate, and time just marches on without remorse. An enduring space called “home” and people encountering “light.” What bliss.
Director
KAWASE NAOMI
In 1997, she became the youngest winner of the Camera d’Or Award in the history of the Cannes Film Festival for her first <SUZAKU>, then <THE MOURNING FOREST>(2007) was awarded the Grand Prix at the Cannes Film Festival and made <SEVEN NIGHTS> (2008). She is the Executive Director of the Nara International Film Festival and the Producer for NARAtive Filmmaking project .
Program
KOREAN →