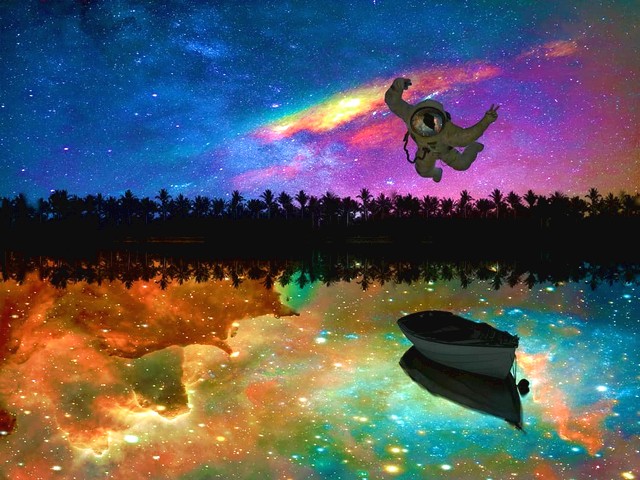 HOME
3.11 A Sense of Home Films
Introduction
Filmed in Soda Kazuhiro’s hometown of Ashikaga, Tochigi. A wordless, visual poem that was shot in response to a question “What is ‘HOME’?”.
Director
SODA KAZUHIRO
He graduated from University of Tokyo and School of Visual Arts (New York, USA). He has lived in New York since 1993. Has been advocating and practicing a method of documentary-making which he refers to as “Observational Film,” where scripts, narrations and music have all been completely omitted.
Program
KOREAN →