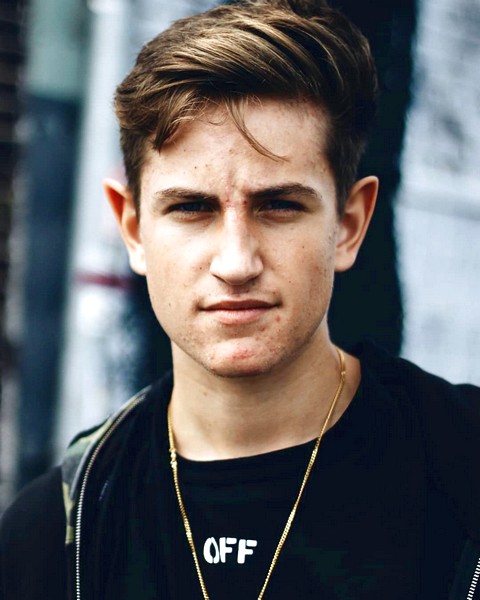 HOME
Korean Competition 2
Introduction
A houseowner has left the house. The house cannot move even though it wants to follow its owner. Since then, the house has received many new owners and gotten hurt by them, and having been slowly getting ruined.
2013 Great Short Film Festival
2013 Indie-AniFest
Director 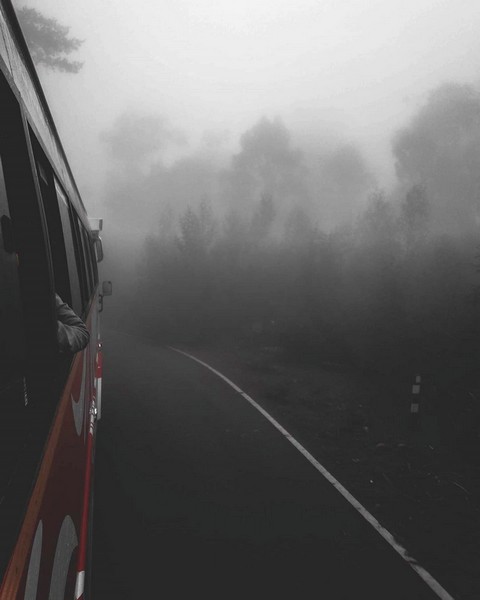 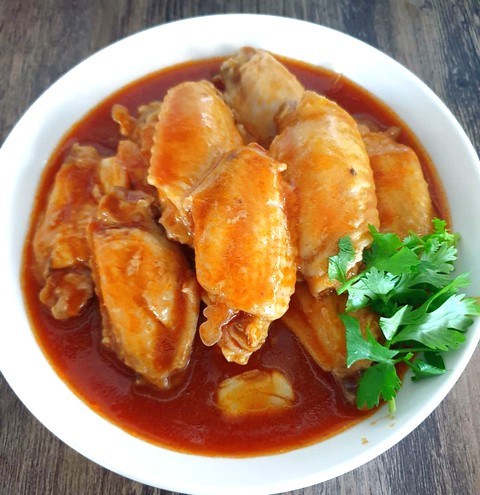