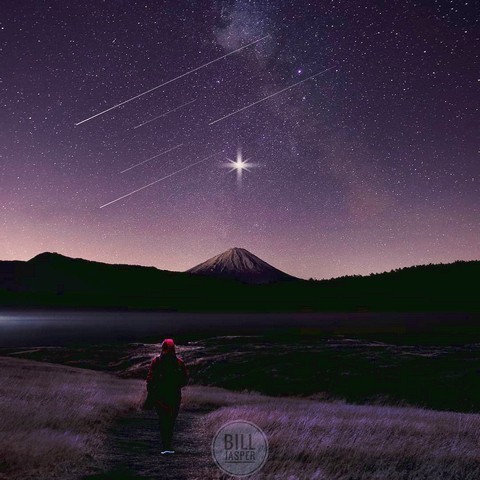 HITCHHIKER
KOREAN COMPETITION 2
Introduction
One late afternoon, a mysterious guy tries to hitchhike in the middle of nowhere. But nobody seems to give him a ride. It is getting quite dark, a small van driver suddenly stops his car because he saw a man standing in front of his vehicle and the strange guy gets in the car abruptly. Then he demands to the driver to have a drink with him at any bar near the city.
Director 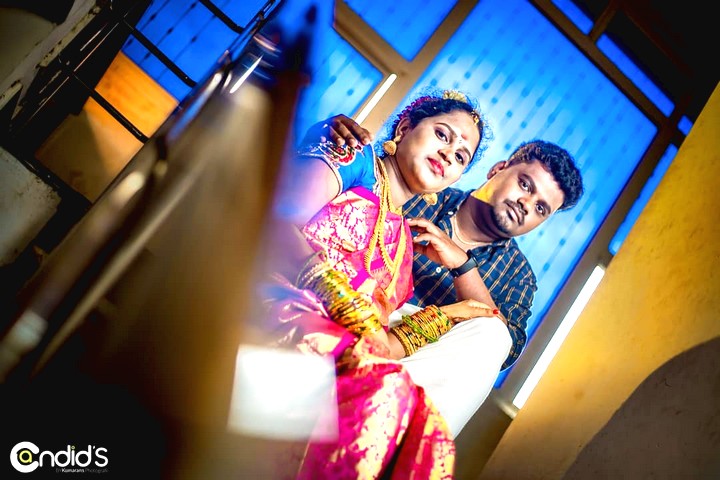 Jero YUN
He studied Art and Cinema in France. In 2011, his short film Promise awarded Grand Prize in Asiana ISFF. In 2013, he made a short film The Pig(Directors'Fortnight, Busan IFF). In 2016, his two films selected in Cannes: MRS.B. A North Korean Woman(Best Documentary Moscow IFF) and Hitchhiker in Directors'Fortnight.
Program
KOREAN →