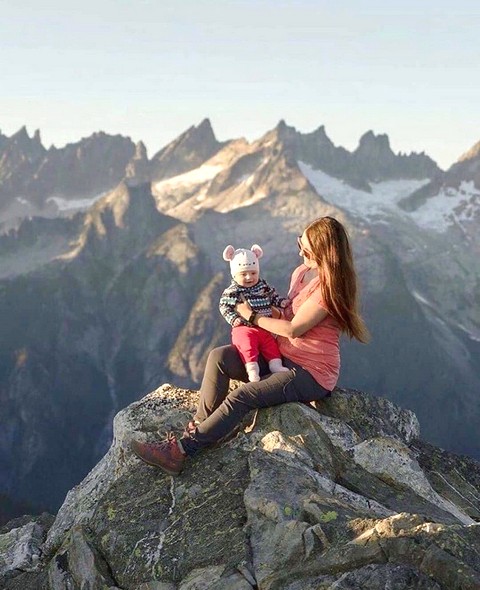 HELPING HAND
INTERNATIONAL COMPETITION3
Introduction
In a farm outside of a city, Jong-gi, an intellectually disabled boy, works in his master’s garbage yard. The boy goes to a grocery store in the neighborhood almost every day to see the shopkeeper’s daughter, Bora. One day, Jong-gi accidentally sees Bora crying on the street and takes her to his place. When the girl’s mother finds out where they are, she thinks Jong-gi harmed her daughter and hands him to the police.
Director 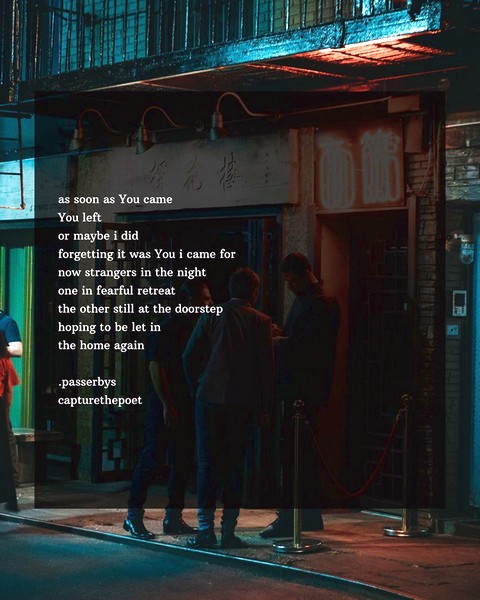 JANG Eun-youn
Born in 1979, she finished a documentary production course at Hankyoreh Cultural Center and Independent Film Production workshop. After graduating from Seoul Institute of the Arts, she is currently working in the field as an assistant director. She co-directed <I GO TO SCHOOL>(2000), and directed <POSSESSION>(2001), <QUIET>(2002) and <BIKE LESSONS>(2006).
Program
KOREAN →