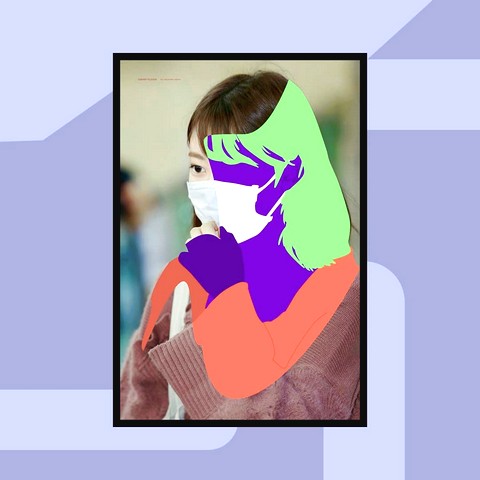 HEAVEN’S ISLAND
SHORT DRAWS JAPAN:
Introduction
Satoshi returns to Taketomi Island to take part in his grandmother’s 97th birthday “mandala” party. Just as he arrives, he learns that she has just passed away. The next day from his grandmother’s diary, they discover a long kept secret….
Director 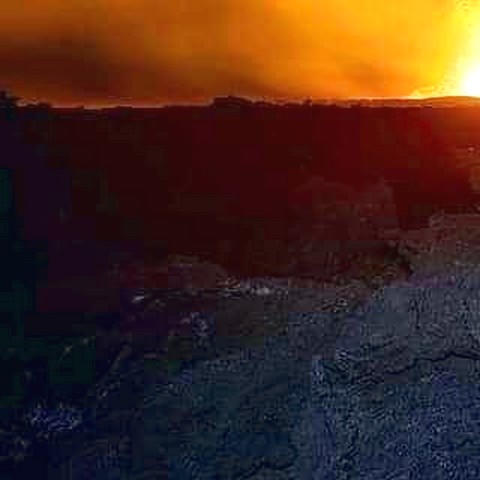 TAJIMA Naoko
She studied film making at UCLA and the London Film School. Since then, she has shot and directed over 20 short and feature films in Israel, Nepal, UK, Japan, Italy, which has been awarded in international film festivals worldwide. She currently resides in Tokyo, working as a TV commercial/film/music video director.
Program
KOREAN →