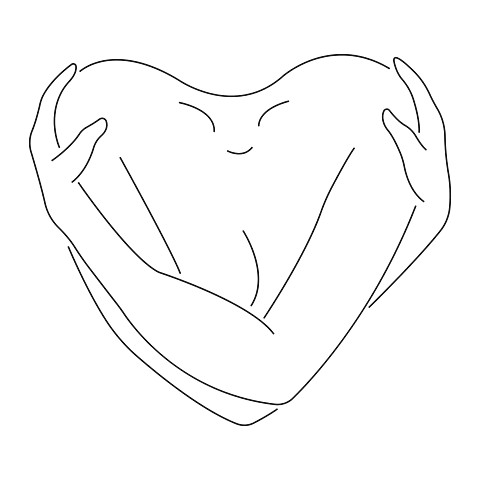 HEARTQUAKE
3.11 A Sense of Home Films
Introduction
While alone in her room taping a video message, a furious shake takes over. An unforeseen rupture to an otherwise ordinary day. Within a short lapse of time, the TV coverage begins and in mere seconds, an acute longing for that person strikes her.
Director
MOMOI KAORI
She is one of the most influential actresses in Japan. Her directorial debut <FACES OF FIG TREE>(2007) has been selected at 20 international film festivals and has received the NETPAC Award at the Berlin International Film Festival in total 13 awards internationally.
Program
KOREAN →