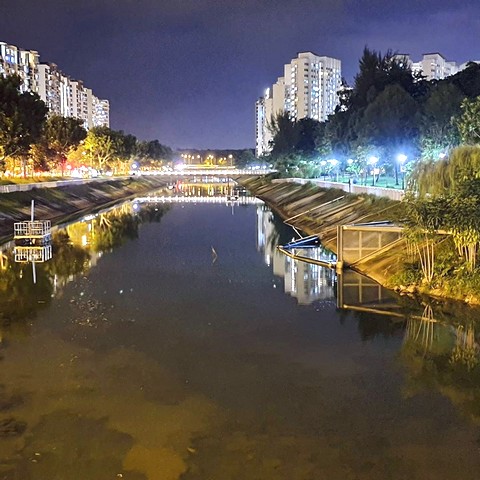 HEART ROBBER
INTERNATIONAL COMPETITION6
Introduction
Soo-yeon and Min-goo are friends in college and used to have tender passion for each other. After Min-goo being discharged from the army, they spend a day together while struggling with love and the reality of adulthood. As he feels sorry to watch her suffering from love, he wants to offer her words of consolation….
Director 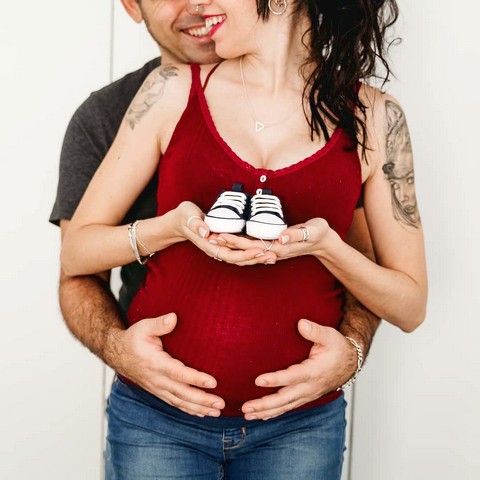 RYOO Hyoun-kyoung
Born in 1983, she has been acting since she was young. She directed short films <BULHYUPWHAEUM-DISSONANT>, <HOW ABOUT AN APPLE?>(2006), <BASIC OF GWANGTAE>(2009) and she is still doing her acting jobs. She appeared on <THE DIVINE WEAPON>, <THIRSTY, THIRSTY>, <BANGJA 2010> and <CYRANO; AGENCY>.
Program
KOREAN →