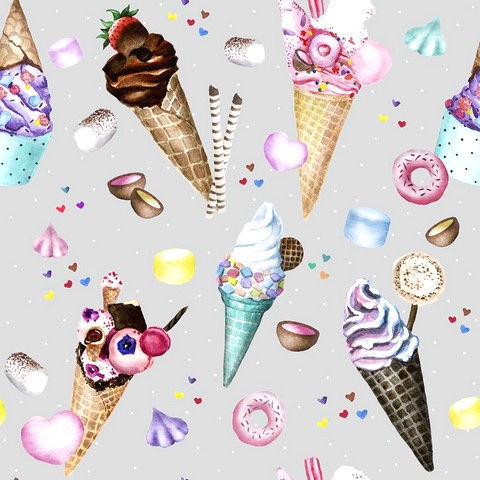 HEART
INTERNATIONAL COMPETITION2
Introduction
A mysterious mass is soaring in the middle of a foggy plain. A heart falls to that plain, and at that moment, the protagonist picks it up. Shortly, people start to gather in order to obtain the heart and the protagonist strives to keep it from them. This conflict from a small quarrel becomes serious as the number of people continuously increases. After the desperate struggle, the identity of the mass eventually comes to reveal….
Director 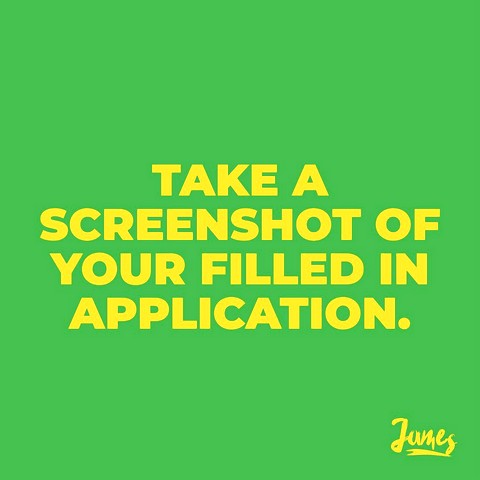