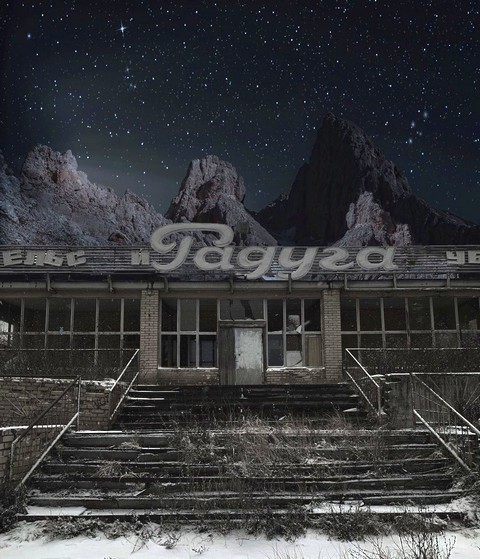 HAVE SWEET DREAMS
International Competition 4
Introduction
In a modest family, where the difficult struggle for survival is influenced by the weakness of the adults, two young boys are trying to live out their dreams. However, their father puts his family in difficult situations.
Director 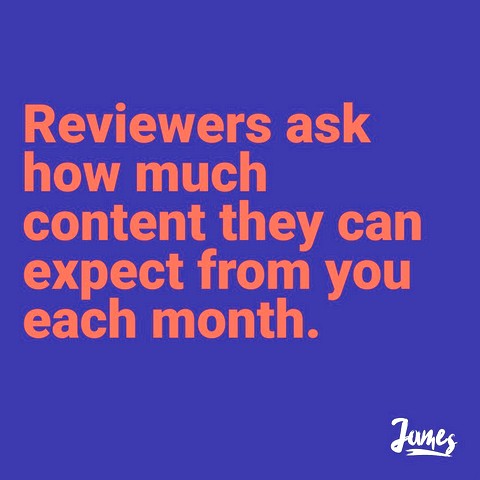 Ciprian Suhar
Born in Romania in 1974. Living in Italy since 1991, where he graduated to the Accademia di Belle Arti Brera in Milan. He attended courses theater directing (Teatro della Contraddizione), where he worked as an actor and assistant director for performances of Pirandello , Brecht , Marlowe and Cehov. He attended film directed and editing (Associazione Culturale Fabbrica dei Sogni). Currently lives in Rome where he worked in cinema as assistant operator.
Program
KOREAN →