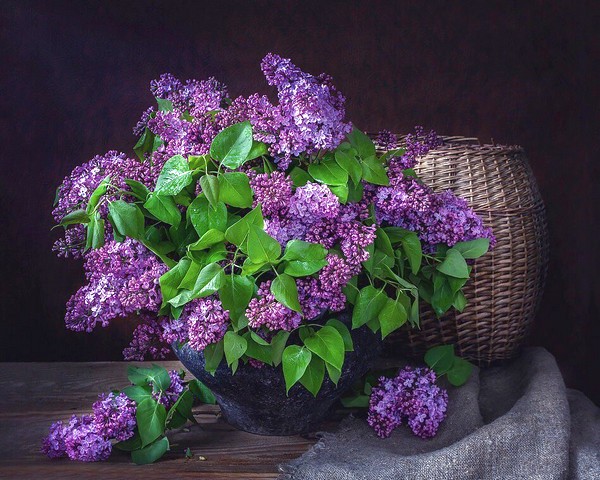 HARU-SOMA-BITO
Exchange Program With Short Shorts Film Festival & Aisa, Traveling Shorts In Japan
Introduction
A fictional documentary about a man who talks with mononoke, set in the Minamimaiaizu region of Fukushima prefecture, where spirits take over the deep snow-covered winter mountain. The mononoke pass around the mountain in autumn, and if you visit the mountain in spring, they will promise to return those people to the mountain.
2012 Short Shorts Film Festival & Asia
Director 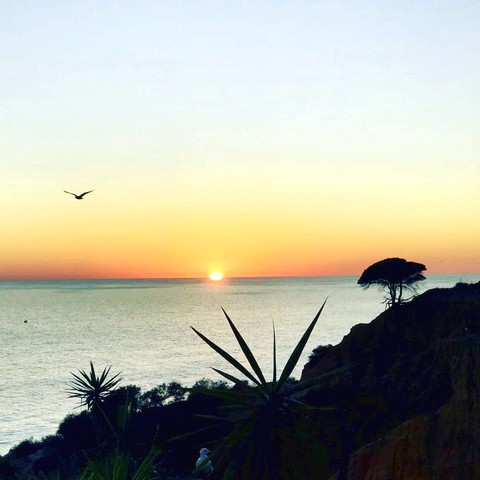 Ishizaka Atsushi
Born in 1962, he works as a freelance filmmaker, creating videos and CG animations via a video and a CG production company. He is a producer and planner of videos, games, CG works, and DVDs, among other things, and has authored many books about technical video editing software.
Program
KOREAN →