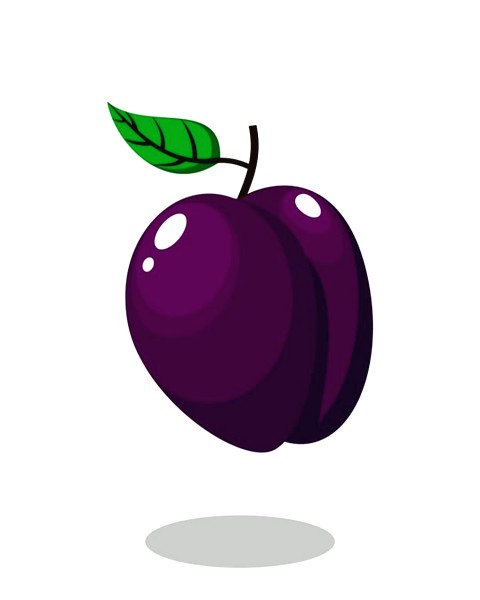 HARBOR TALE
Exchange Program With Short Shorts Film Festival & Aisa, Traveling Shorts In Japan
Introduction
This red brick has been a part of the harbor mansion for 100 years, continuously watching changes in the harbor taking place. From here it can see something squareshaped and sparkling, so, wanting to know what this is, one day it decides to sneak away from the wall.
2012 Zlin Film Festival – Golden Slipper Award
Director 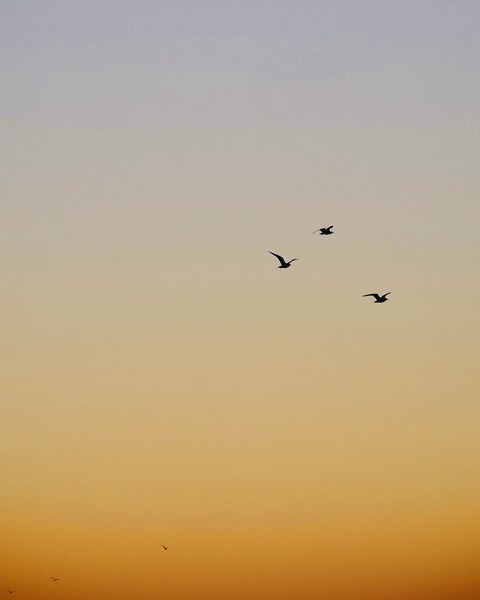 Ito Yuichi
He has worked on the Mister Donut’s "PON DE LION" CM, Ken Hirai’s ‘You are my friend’ MV, and Shochiku’s 100th Anniversary video ‘Norabittsu Minitsu’, along with numerous other projects. He is the representative creator of the Puchi Puchi anime <NYAKKI!>, celebrating its 17th anniversary this year.
Program
KOREAN →