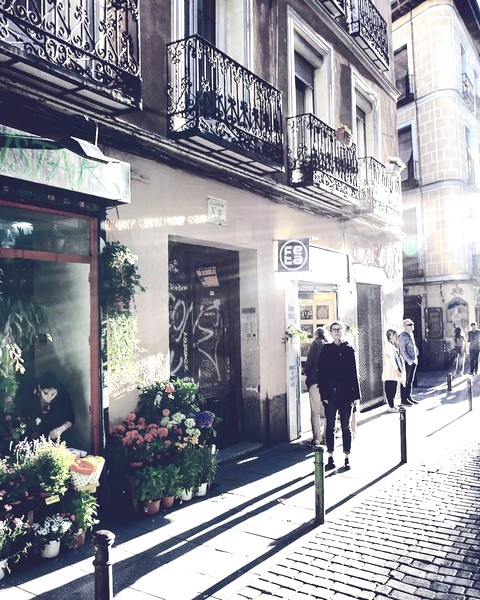 Happiness
INTERNATIONAL COMPETITION1
Introduction
One evening, after finishing a hard day's work at the hospital, Iwona buys a box with the label "Happiness," written on it, in an odd discount store. There is no way to open the box before purchasing it. As such, her desire to purchase it and open it grows stronger. What is the "expiry date" on this box? [Happiness], which effectively showcases the charms of short film, was first screened at the 2007 Sundance Film Festival, and shown in more than forty film festivals.
Director 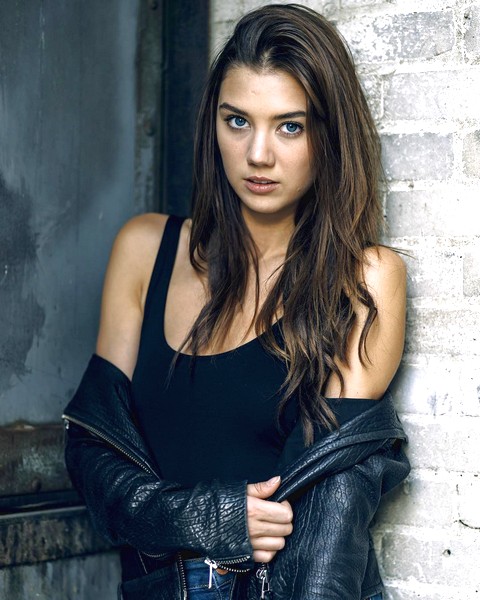 Sophie BARTHES
Sophie Barthes, who was born in France, graduated from Columbia University. She co-directed the short film [Snowblink] with cinematographer Andrij Parekh and made a Unicef documentary in Yemen on women&#39;s literacy programs. She won the NYSCA Individual Artists Grants and the Showtime Tony Cox Award for Best Screenplay at the Nantucket Film Festival.
Program
KOREAN →