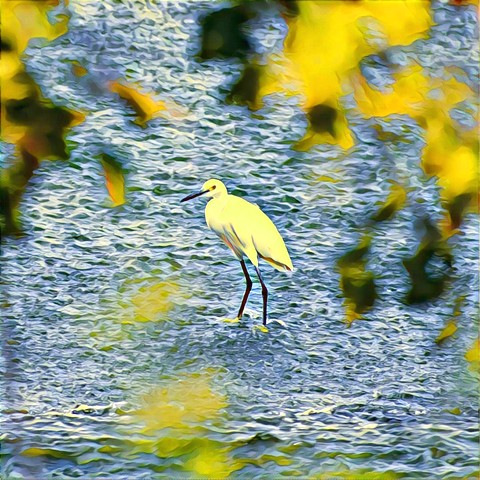 HANOI-WARSAW
INTERNATIONAL COMPETITION8
Introduction
Smuggled across borders, cheated by immoral intermediaries, trailed by police, at the mercy of foreigners – such is the fate of illegal immigrants from Vietnam who try to settle in Poland. Their meeting in a foreign country will not transpire as they had imagined.
Director 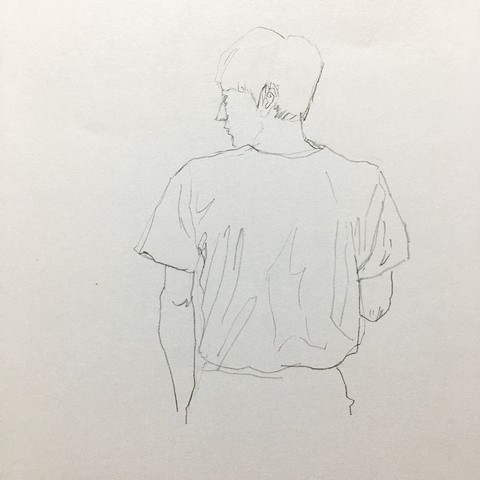 Katarzyna KLIMKIEWICZ
Born in 1977. She graduated from the Directing Department of the Polish National School of Film, Television and Theater in Łódź. Her documentary <WASSERSCHLACHT – THE GREAT BORDER BATTLE>, produced with Andrew FRIEDMAN, received the Berlin Today Award at the 2007 Berlin International Film Festival.
Program
KOREAN →