Half a Life
INTERNATIONAL COMPETITION 6
Introduction
Half a life is a short animated documentary that pairs the intimate narration of a young, Egyptian gay activist with a highly stylized animation, bringing the streets of Cairo to life through this firsthand account. He shares with us a traumatizing encounter that prompted him to become a gay-rights activist in the increasingly unstable, dangerous and oppressive current social climate in Egypt.
Director 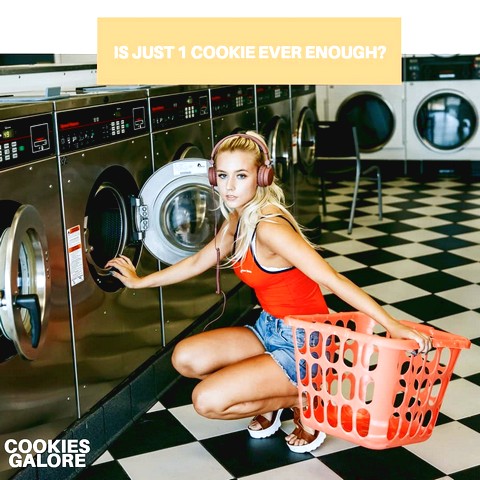 Tamara SHOGAOLU
She has worked in film and media in the Middle Eastand globally. Her work has been featured at festivals including the SXSW, the American Documentary Film Festival, and the Don Thompson LGBT Film Festival. She was also a 2016 Sundance Screenwriter’s Lab semifinalist, a 2015 Cine Story Screenwriting Fellowship semifinalist and a 2014 Latino Screenwriting Project finalist.
Program
KOREAN →