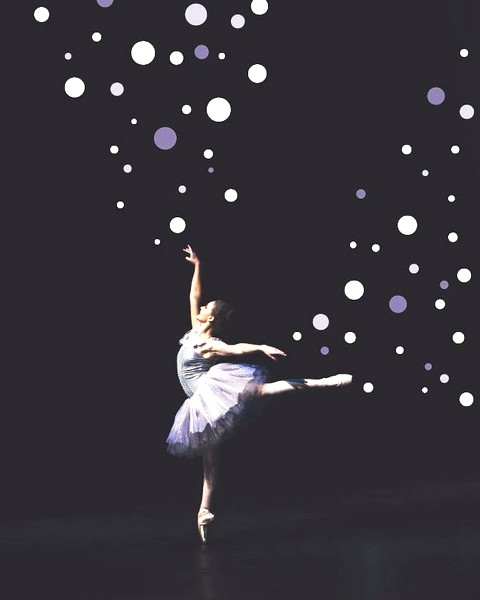 Hajime
INTERNATIONAL COMPETITION2
Introduction
An elderly couple live in a mountain village in Japan after World War ll. One night, a young man comes to their home. The wife, suffering from dementia, believes that their son, Hajime, has returned home. Her husband, however, knows better. He knows that their visitor is dangerous. Their confrontation represents the time of peril and instability and is illustrated with suspense and tension. But this film ends with the message of reconciliation which shelters the suffering of people with love and forgiveness from maternity.
2006 Worldfest-Houston International Film Festival - Bronze Remi Award
Director 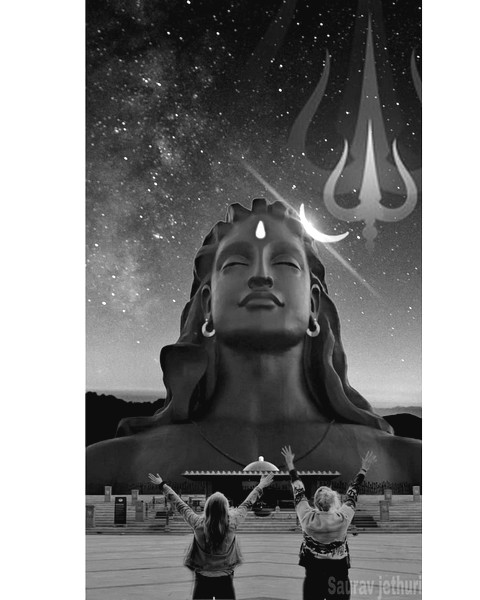 NAWA Kenshin
Born in 1970, he received his M.F.A. in Film at Columbia College in Chicago, U.S. Of Japanese nationality, he works as a director for a commercial and film production company in Tokyo.
Program
KOREAN →