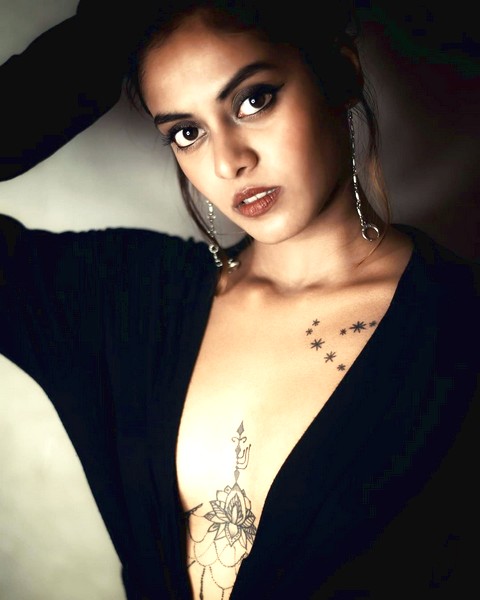 GUTS AND HEART
OPENING FILM
Introduction
While his friends Jesús and Roberto brag endlessly about their alleged sexual encounters, young Martín is shy, quiet and, much to his dismay, a virgin. And while the cocky young boys want to prove their manhood and go to a brothel without Martín, he secretly daydreams of Meifer.
Director 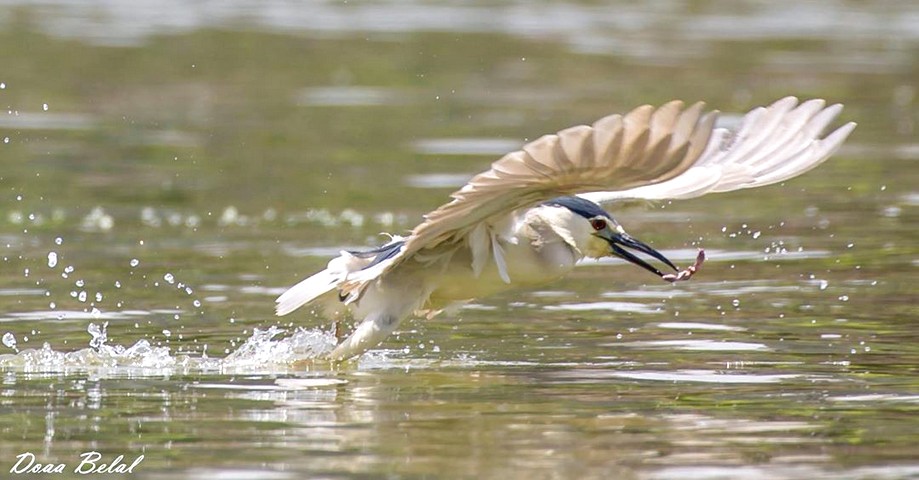