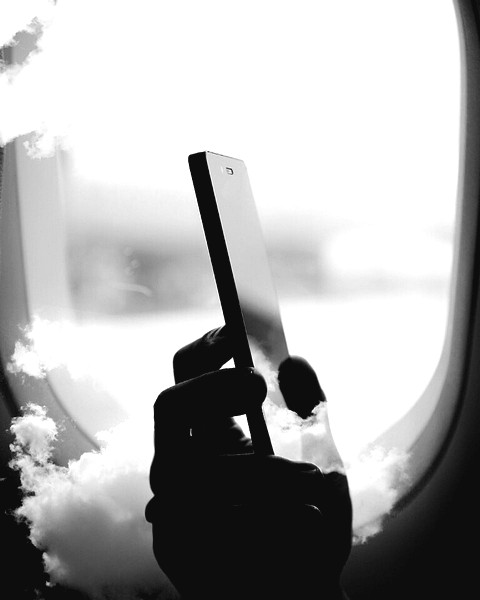 Gulp
OPENING FILM
Introduction
This is a story about a man trying to save his saltwater fish from drowning in fresh water. He races from place to place, denied saltwater at every stop. The combination of a fast-paced story, neat graphics, and technical crane shots makes this film really impressive. A protagonist who rushes about to accomplish his goal, the obstacles to his success, and the last-moment turn-of-events... [Gulp] represents the irresistible fascination of short film with witty storytelling and tense and comic situations. His feature debut [Thank You for Smoking], a comic satire of serous social problems, was both serious and playful. This rare ability to provoke both a laugh and cold smile at the same time is the special talent of Jason Reitman. [Gulp] was, of course, but just a peek into the director's limitless capability. 2001 Sundance Film Festival
Director 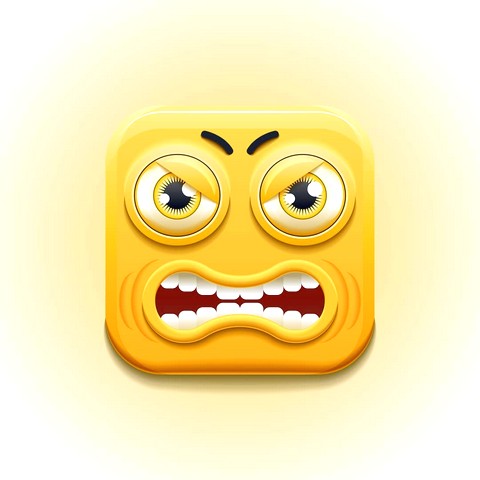 Jason REITMAN
Born in Montreal 1977, he spent most of his childhood on or around film sets, thanks to his father, Ivan Reitman. He even appeared in cameos in [Twins], [Ghostbusters II] and [Kindergarten Cop], to name a few. After producing commercials for high-powered clients and acclaimed short films such as [H@] (1999), [In God We Trust] (2000) and [Consent] (2004), he made his feature debut with [Thank You for Smoking] (2005).
Program
KOREAN →