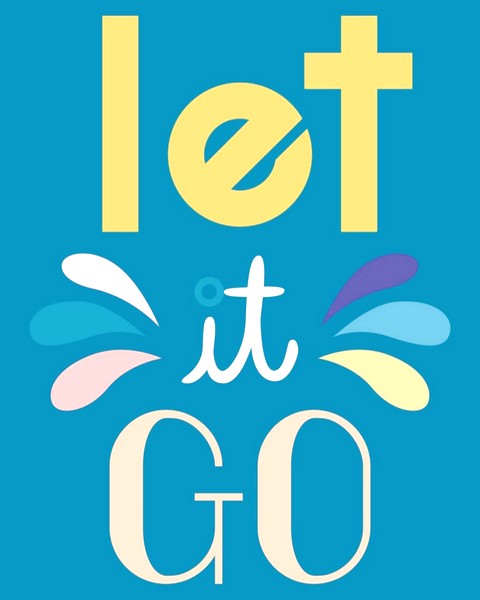 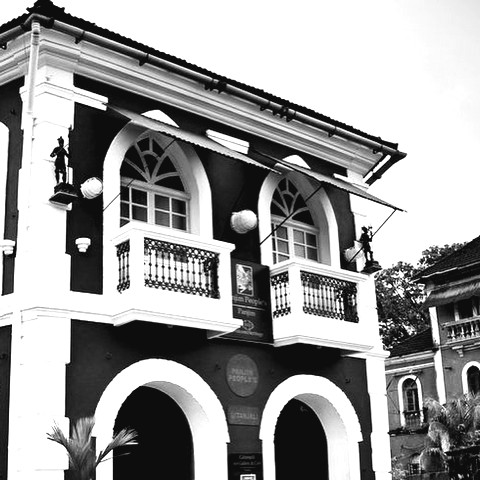 Kang Hui Jin , Han Ah-Ryeom
These two directors in a senior-junior relationship at Sangmyung University accidentally met a film festival and decided to direct a graduate work together with the subject Haenyo that is a strong female character of Korea.
Program
KOREAN →