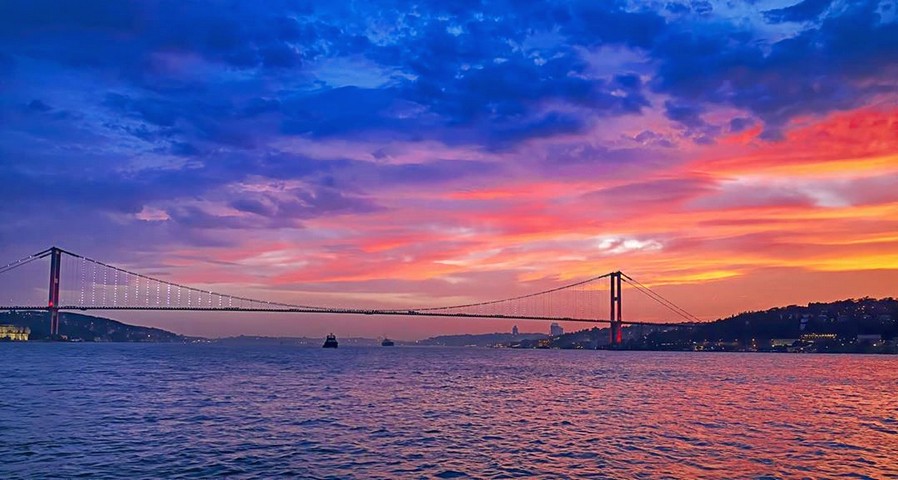 GRANDMA HAS GONE
INTERNATIONAL COMPETITION 6
Introduction
Jurek, a sixteen year-old country boy, has a problem at vocational school – he cannot help himself from lying. Soon his ability to make things up will be very useful to him. A moving story about dreams and coming to terms with one's lot.
Director