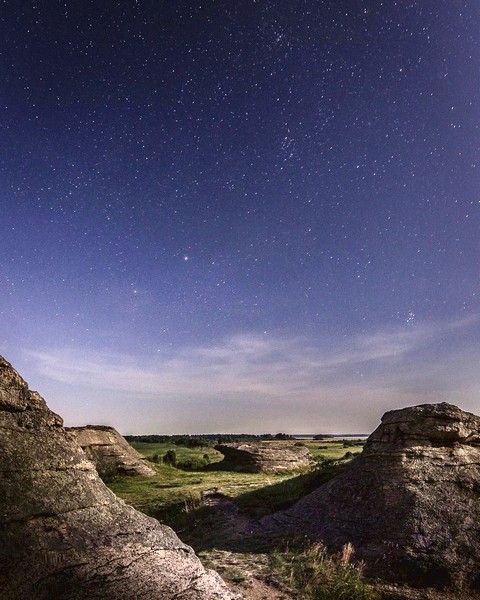 GOTHAM JUMBLE PARFAIT
The Collection from Short Shorts Film Festival & Asia
Introduction
A Yakuza-like man splattered with blood sits face-to-face with a young man dripping with cream soda. There is a gun on the table and a dead body is on the floor. Confusion mounts as the man orders four glasses of parfait.
Director 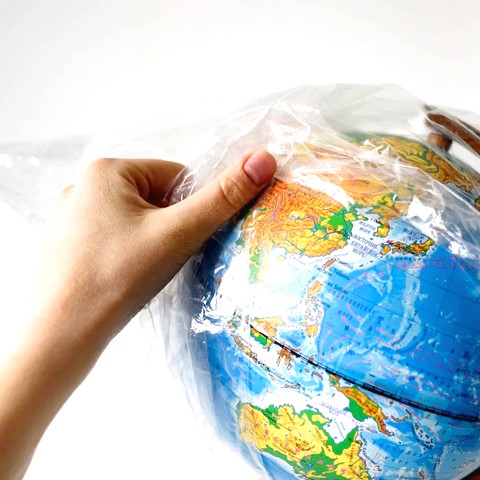 Yuki Saito
Born in 1979 in Chiba. He is a commercial director by trade. His first film, Triangulation Point, received the Audience Award and Jury's Special Mention at 'Short Shorts Film Festival & Asia in 2004. He has since won the Audience Award three times at the SSFF. His first feature film Re:Play-Girls screened in movie theatres nationwide in Japan.
Program
KOREAN →