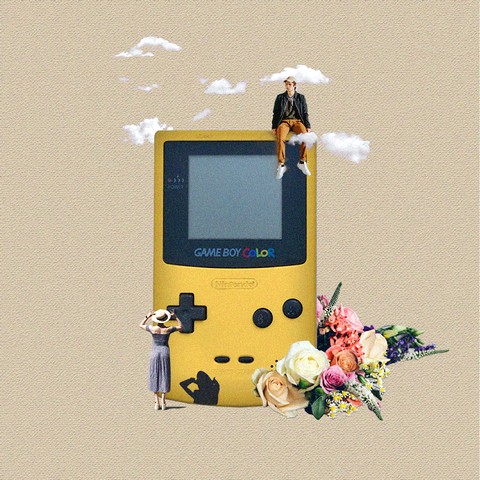 GOOD YEAR
Cinema Old & New
Introduction
A man is working on something at a deserted factory in Yamagata Prefecture. Beside him there's a large water tank that seems to have a creature inside. One night, a woman who has left everything behind mysteriously appears in front of him.
Director 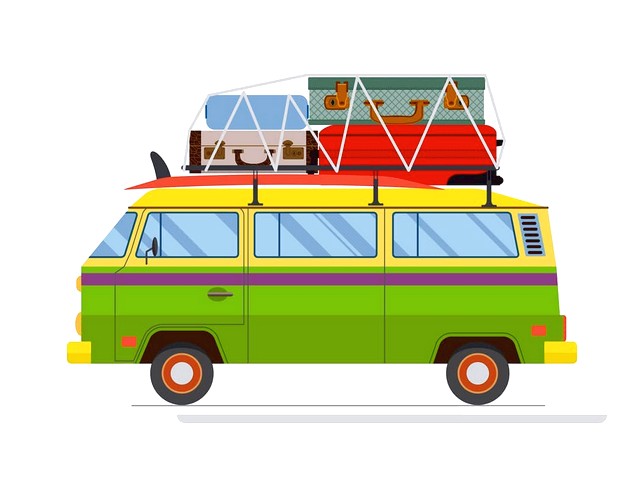 Kaizo Hayashi
In 1986, he made his directorial debut with To Sleep so as to Dream. He has directed numerous popular TV drama series, including Private Detective Hama Mike. He produced Miroku with students of Kyoto University of Art and Design, the success of the film gathering much media attention. Since 2014 he has been teaching at Tohoku University of Art and Design.
Program
KOREAN →