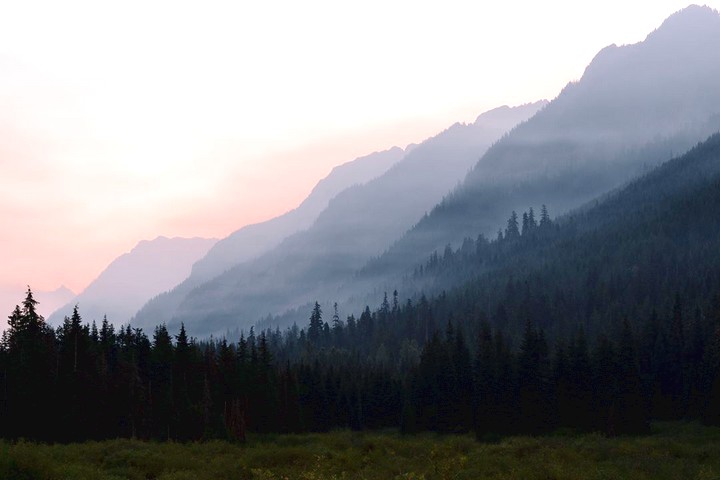 GOOD NIGHT
INTERNATIONAL COMPETITION 2
Introduction
High school senior Do-jin is first in his class, but this doesn’t satisfy his mother. She forces Do-jin to have an operation that’ll allow him to not sleep for 5 years. With overflowing time Do-jin enters the best university in the country, but...
Director 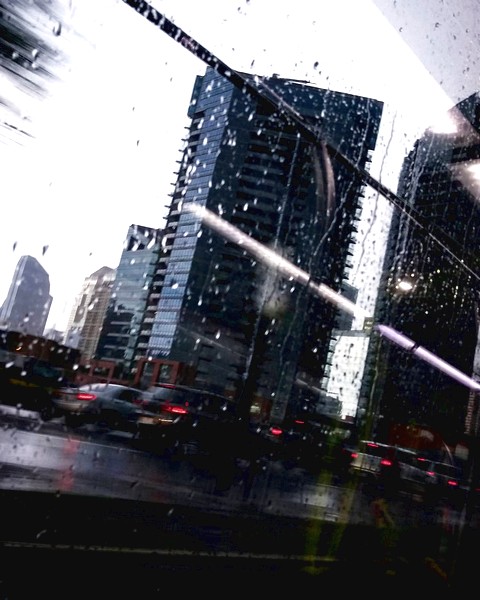