GOOD NEWS
INTERNATIONAL COMPETITION 5
Introduction
Suburb of Seoul, early afternoon. Hidden in the privacy of a shabby love motel, Minhui and Junho, a teenager couple, have to face an important decision that could change their lives forever.
Director 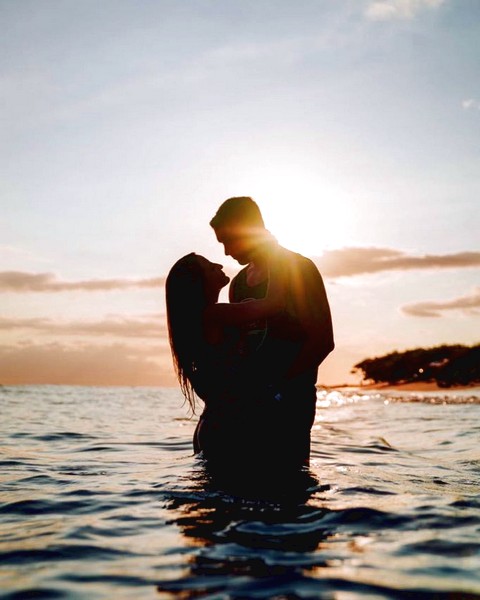 Giovanni FUMU
Born in 1985, Italy. He graduated in Film Studies between Bologna Universityand Sorbonnein Paris. He is co-founder and creative director at 37thDEGREE, international production company with headquarter in Seoul. He directed several short films and commercials around Europe, Asia and United States and he is now based in Seoul where he is preparing his first feature film.
Program
KOREAN →