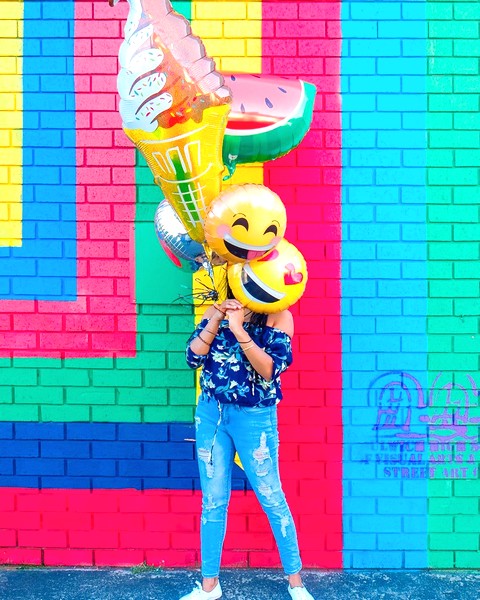 GOOD MAN
INTERNATIONAL COMPETITION 5
Introduction
In a polluted factory area which no sunlight reaches, a factory manager decides to stop working for the factory when his wife falls ill due to lack of sunshine.
Director 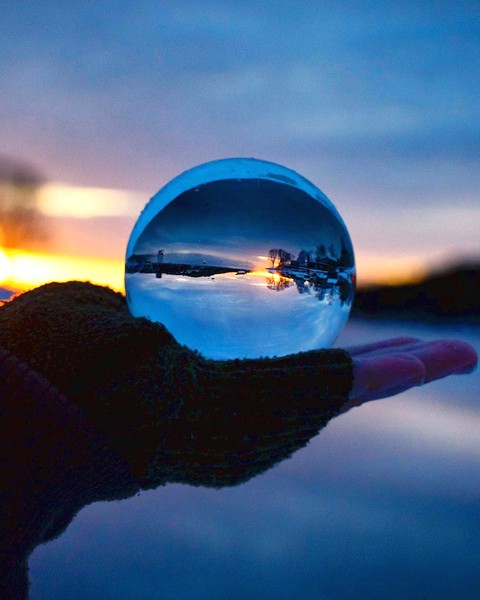