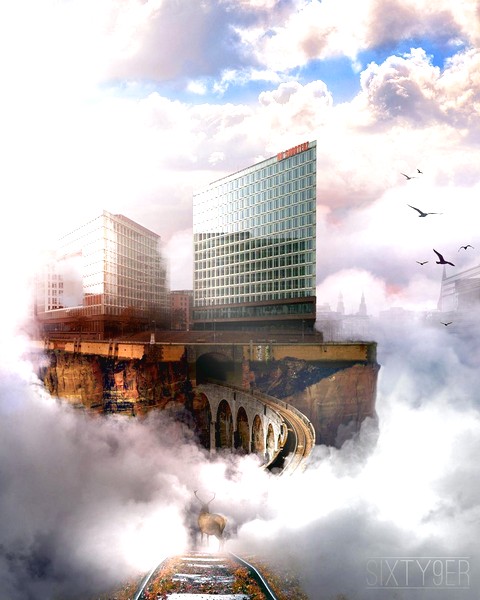 Good Luck Nedim
INTERNATIONAL COMPETITION5
Introduction
Upon arriving at the Slovenian border, Amir and Nedim encounter a young police officer, who prevents them from entering Slovenia because Nedim lacks a proper visa. Nedim, who is in the final stages of cancer, wants to die in his own country, Bosnia, not Germany. Amir is determined not to let his brother down.
2006 12th Sarajevo Film Festival - Best Short Movie
Director 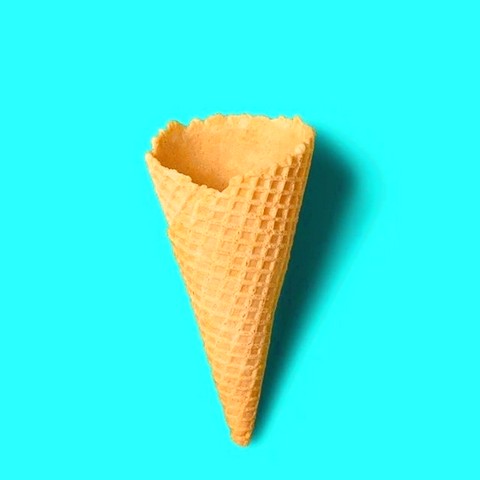 Marko ŠANTIĆ
Marko &#352;anti&#263; was born in 1983 in Split. He was accepted into the Theatre, Movie, Radio and Film Academy in Ljubljana in 2002, for film and TV directing. His previous work includes a short documentary [Remembrance Home](2004).
Program
KOREAN →