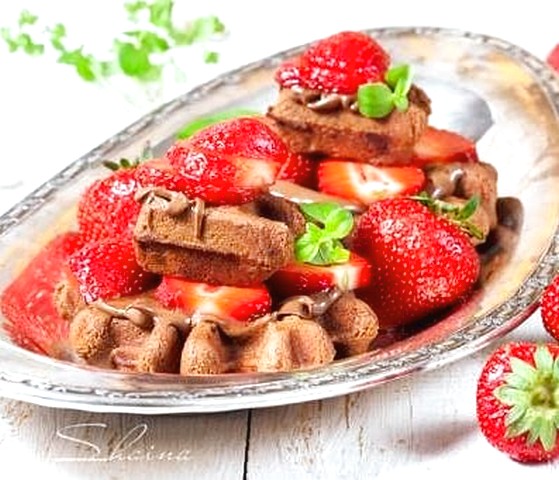 GOOD BYE
International Competition 3
Introduction
A woman, who lost her husband in an accident, meets an unknown girl on her way to send her husband.
Director 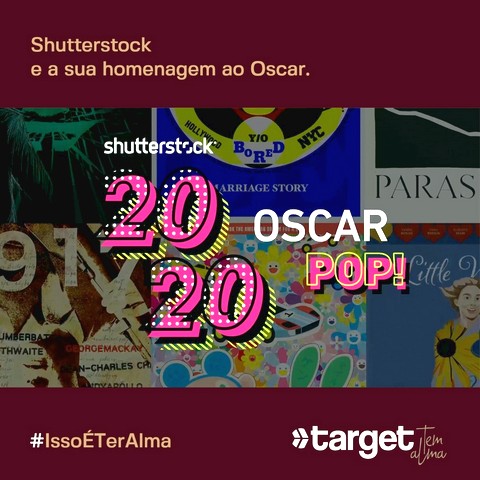 Jang Han Eul
Born in 1987. Entered the Department of Film Studies at Chung-Ang University in 2006. In 2007, he directed Elder Brother's Elder Sister and a SF short film JUPITER. In 2013, he worked as an assistant producer with a feature film Hope. Recently he is working with a feature film Shoot my heart and preparing for his next film.
Program
KOREAN →