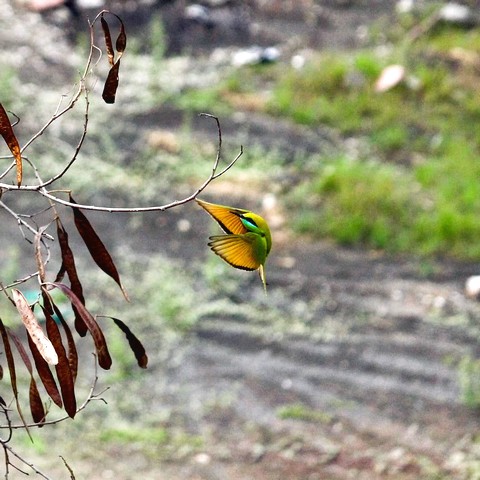 GONE FISHING
INTERNATIONAL COMPETITION 2
Introduction
A touching story of a boy and old man coming to terms with bereavement through their shared love of fishing, and the legend of Goliath, the biggest pike ever caught!
Director 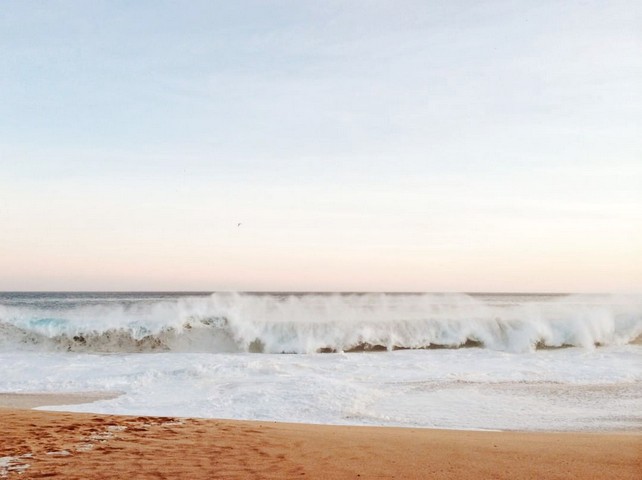 Chris JONES
He is a UK-based Film Maker. He has made three feature films: <THE RUNNER>, <WHITE ANGEL>, <URBAN GHOST STORY>, all of which have been theatrically released in the UK and abroad. He is also the author of the best selling guides to film making: “The Guerilla Film Makers Handbook”, “ The Guerilla Film Makers Hollywood Handbook” and “The Movie Blueprint”. He is currently working on <ROCKET -BOY>, a feature film scheduled for production next summer.
Program
KOREAN →