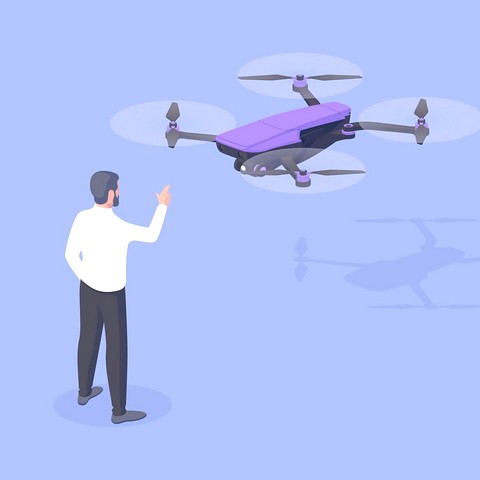 GOAT-WALKING
SHORT DRAWS JAPAN:
Introduction
In Yambaru village, an old man raises a goat for his son’s wedding, a tradition in Okinawa. But the goat escapes. The goat is chased after but can’t be caught.
Director 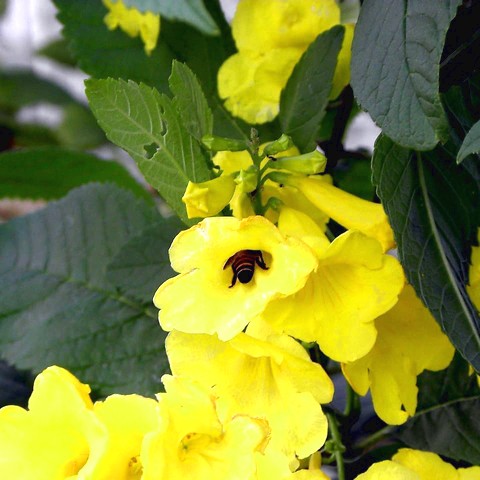 NAKAMURA Ryugo
He began making his own films since he was in grad school with a camcorder. Since then, he has shot more than 30 films to this date. His highly regarded film <GOAT-WALKING> was chosen to compete at the Okinawa Tourism Drama Competition in April of 2009.
Program
KOREAN →