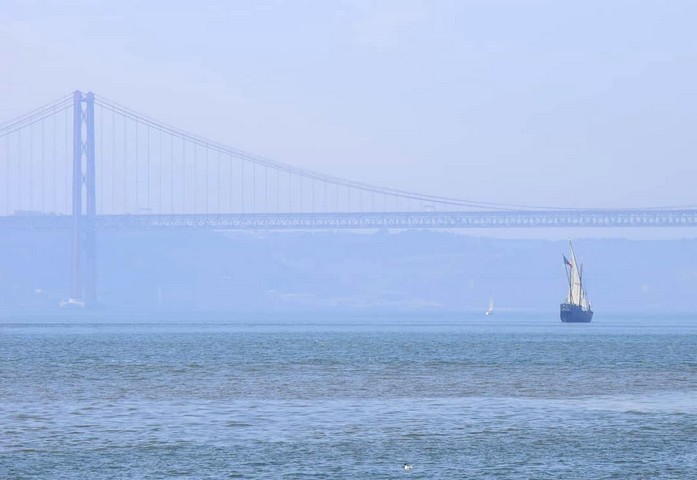 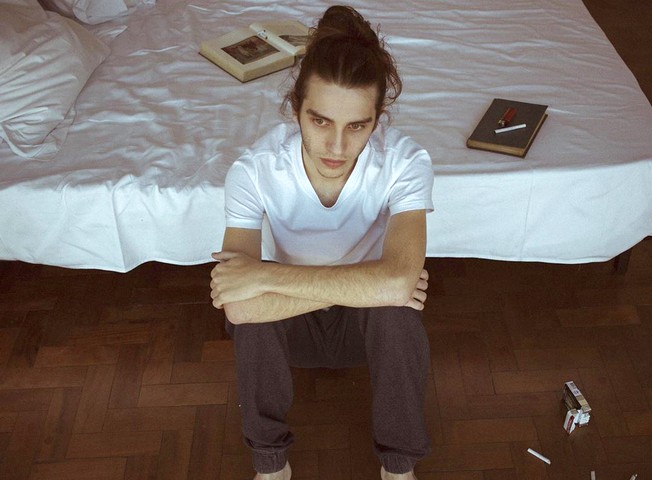 Ali HAMEED
After initially having done diploma in Fine Arts from Hunerkada, he graduated in the Dept. of Film and Television Production in the National College of Arts, Lahore, Pakistan. He has worked in several student and professional projects in different roles in the past 6 years. He directed short films, <THAG>(2009), <THE REAL BARBER>(2006) and a documentary <FREEDOM FOR MONEY> he participated won IBAA AWARDS in Dubai 2007.
Program
KOREAN →